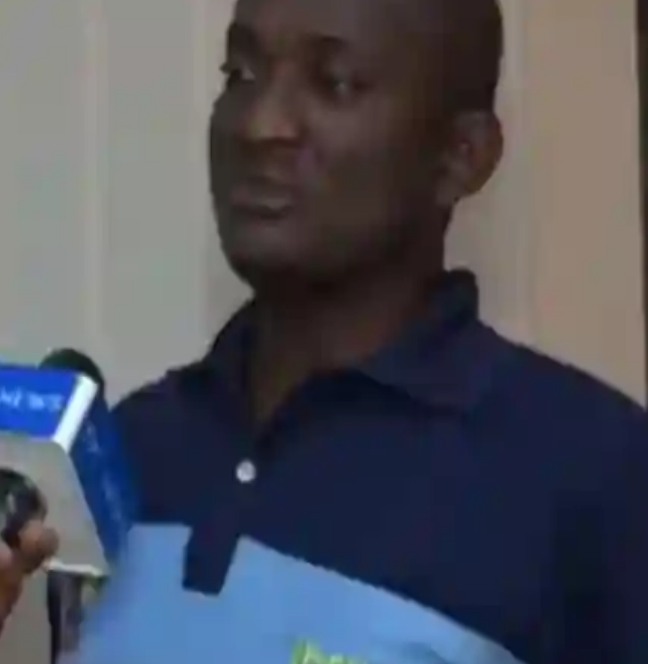 Another woman has implicated Andrew Nice Omininikoron, the BRT bus driver detained in connection with the gruesome death of a passenger, Oluwabamise Ayankole, and she has given evidence.

According to the female passenger, she entered his bus and he turned off the light the same manner he did when Bamise was alone on board. He then stopped in a quiet spot and raped her at knifepoint, she said.

The incident occurred on November 25, 2021, according to the accused victim, whose name has been suppressed.

The former salesgirl at an Ajah shop said she left work around 8 p.m. and boarded the suspect’s BRT bus.

The driver was to convey her from the Alesh Bus Stop in Ajah, to Jakande, along the Lekki Epe Expressway, when things took a turn.

“While on our way, he switched off the light of the bus, but the AC was on. But as we approached the first toll gate coming from Ajah, he suddenly parked the bus. He then told me to come and sit at the front and started asking me different questions,” she told Punch.

“I saw him using a drug and my thinking was that he parked the bus to use the drug before time ran out. A few minutes later, he started making advances towards me and I saw that his manhood had risen up. I became very uncomfortable and insisted on getting down, but he didn’t open the door.

“He said he wanted both of us to go and chill and that he wanted to have sex with me, but I declined. Suddenly, he brought out a knife and dragged me to the back seat of the bus. He told me to take off my clothes, but I refused. He threatened to kill me. He tore my gown, forcefully removed the biker short I wore and raped me. I felt sad.”

Because the car was parked in a desolate area, she said she could not call for help.

She continued: “He insisted on driving me to my destination at Jakande Bus Stop. When we got to my bus stop, he still didn’t open the door. He demanded my account number and started pleading over what he did. He said he wanted to send money to me to buy painkillers.

“I refused to give him my account, but he kept demanding and refused to open the door. Before he raped me, he seized my phone, and because I needed evidence, I gave him my account and he sent N3,000. He then opened the door and I left.

“I could not speak out because I was ashamed of what happened and believed I could not get justice. But when his pictures started circulating online regarding the death of the lady, I told my friend that I knew him.”

The victim proceeded to share her bank statement showing that Omininikoron sent N3,000 to her on November 25, 2021.

She also showed picture of her torn dress to the publication. 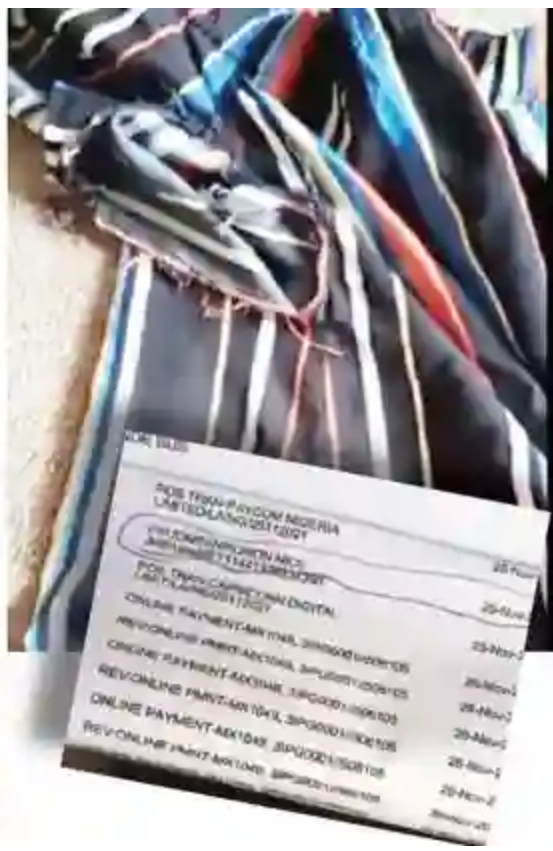 She said she didn’t speak up when it happened to her because she suspected she wouldn’t get justice but she is speaking now because she wants Bamise to get justice.

“Some people may question me for speaking out now, but I am speaking out because of the girl. That man must not be freed because he is responsible for what happened,” she told the publication.