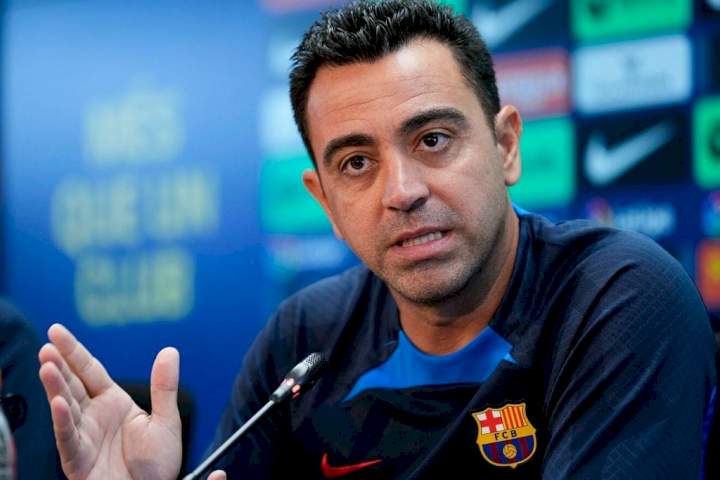 Barcelona boss, Xavi Hernandez has explained that letting Gerard Pique leave the club is one of the greatest decisions of his career.

Pique announced on Thursday that Sunday’s La Liga game at Camp Nou will be his last game for the Catalan giants.

Xavi described his fellow team-mate’s decision to retire as a ‘gesture of spectacular greatness’.

The decision will help Barcelona improve their financial fair play margin since Pique is among their best-paid players.

Xavi, while addressing the press on Friday ahead of this weekend’s games, Xavi said:

“Pique is a player who still has a contract and who could have continued at the club, so his gesture shows spectacular greatness.

“We had a private conversation at the beginning of the summer. I had to explain my intentions to him and it was one of the most difficult moments I’ve had to do as a coach.” 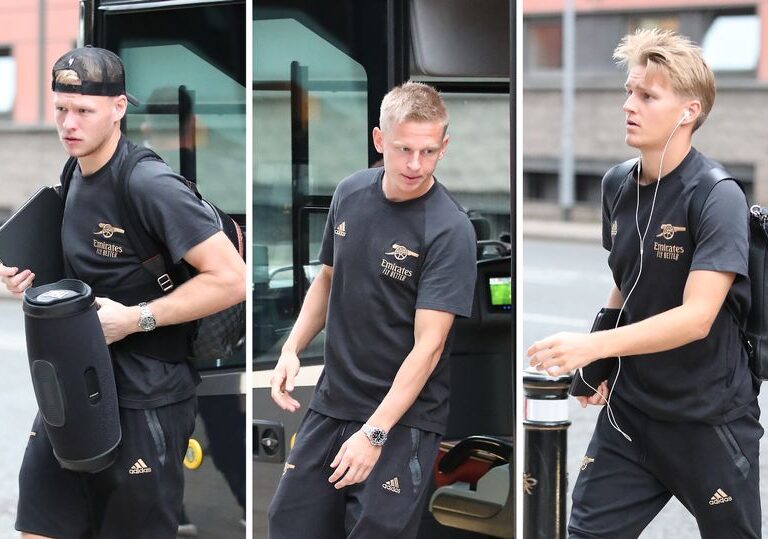 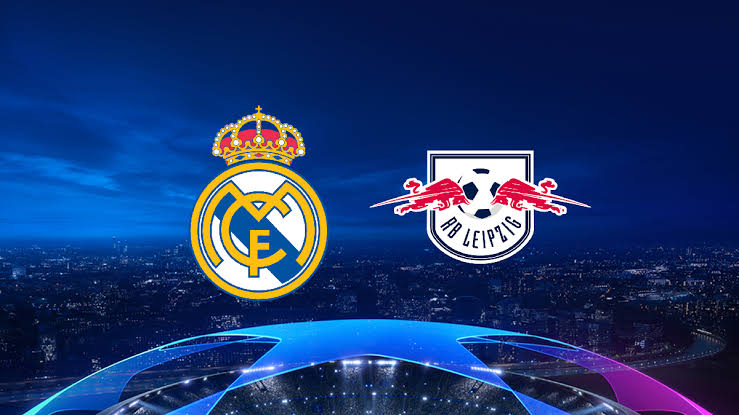 DOWNLOAD MP3Real Madrid is going head to head with RB Leipzig starting on 14 Sept 2022 at 20:00 BST at Santiago Bernabeu, Madrid city, Spain. The game is a part of… 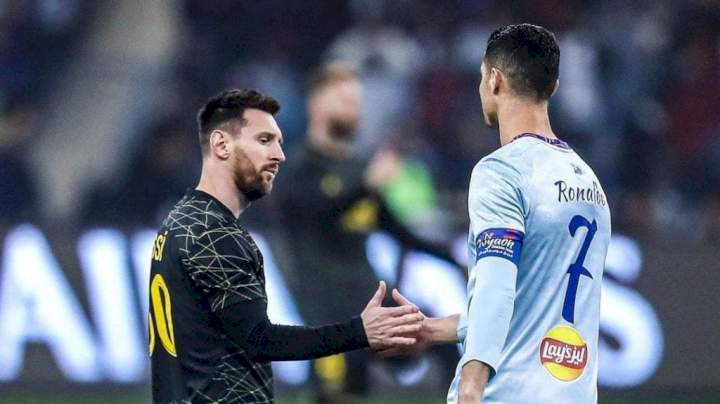