House of the Dragons, the long anticipated Game of Thrones prequel will premier with 1 episode on HBO and HBO Max, on August 21.

HBO announced that House of the Dragons will run for 10 episodes.

The series is based on George R.R. Martin’s Fire & Blood novel set 200 years before the events of Game of Thrones, and shares the story of House Targaryen. New episodes of House of the Dragon will debut weekly leading to the finale on Oct. 23.

Fans of Games of Thrones, the endlessly feud-filled fantasy epic that became one of the most successful series in television history, can be reassured that House of the Dragons will have much in common with the original.

The Game of Thrones spin-off cast: 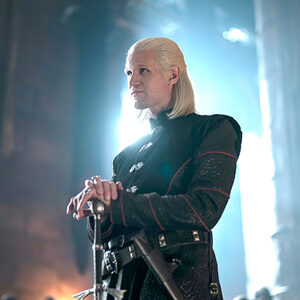 Matt Smith, who will appear as Prince Daemon Targaryen 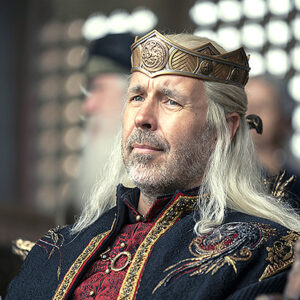 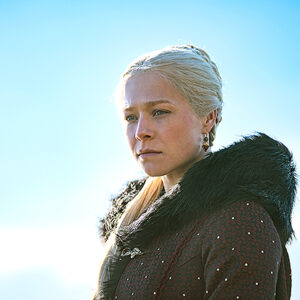 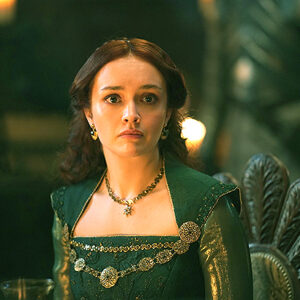 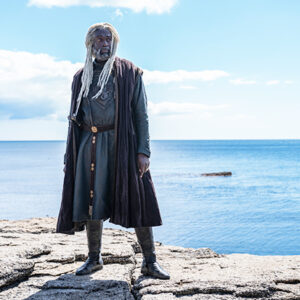 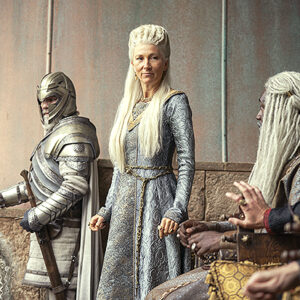 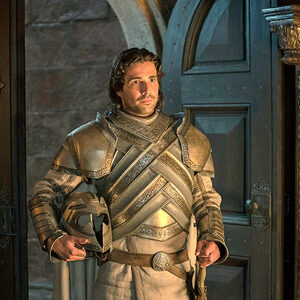 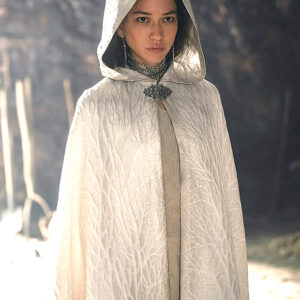 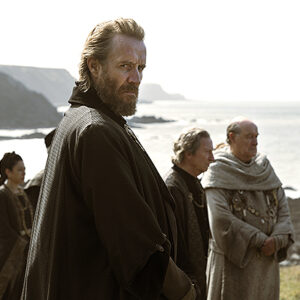 There will be fire, blood, and many dragons!

Do you find 9jadailyfeeds useful? Click here to give us five stars rating!
Tags: gOT TV Series