The Nigerian entertainment industry lost yet another prominent singer, Sammie Okposo, to the cold hands of death on Friday.

Okposo, 51, died yesterday in Lagos after collapsing while being treated for exhaustion.

Righteousman, his colleague, confirmed the sad news to Saturday Vanguard.

He called Okposo’s death “tragic,” adding that the singer had collapsed last week upon his return from his praise party concert in the UK and was being treated for exhaustion before collapsing.

He described the ‘Welu Welu’ singer as a workaholic who rarely found time to relax.

“We should learn to take time to rest, Sammie Okposo was always working. I will personally miss him. He was a great singer who influenced a lot of young Nigerian gospel singers. I know how much I love his music. He served God and not man,” Righteousman said.

Also, reacting to the sad news, veteran actor, Richard Mofe Damijo, popularly known as RMD, shared a video he made with the late singer about a month ago in the United States on his Instagram page.

In a post, RMD said “This was exactly a month ago in the US. We spent two weeks together and fellowshipped as men. We ate, drank and teased each other. We made plans for the new year… yet here I’m struggling and looking for words to capture our relationship.”

“Sam Okpooo as I used to call you, this was not the plan. This one pained me in my heart. My prayers are with your family as you rest in power, peace and praise.”

Comedian Bovi called the palmist, as he was affectionately known by his fans, “the most angelic voice I ever heard.”

Okposo’s final Instagram post was 22 hours before his death. It was a video of his SOPP live in Lagos praise party, which took place on Friday, November 4, 2022.

The late gospel singer was scheduled to minister alongside Eben, Chuks Praise, Joy Favour, and Victor Edit at the Outpouring Assembly International in Calabar from Friday, November 25 to Sunday, November 27.

In 2020, the Delta State-born music star came dangerously close to death when the propeller shaft of his car detached while in motion on Lagos’ Third Mainland Bridge.

Okposo, a well-known gospel singer in Nigeria, sparked outrage earlier this year when he took to Instagram to apologize to his wife, Ozioma, for cheating on her with another woman in the United States in an incident that occurred in 2021.

The scandal, however, had an impact on his ministry, as the singer decided to take time away from ministry in order to retrace his steps. But he later apologized, deleted the message on Instagram, and moved on with his life.

Okposo, the CEO of Zamar Entertainment, began his music career in 1992 as a soundtrack producer for Nollywood. He later founded the Sammie Okposo Praise Party, which he used to train aspiring gospel artists.

In 2004, he released his debut album, Addicted, in 2004. Some of his evergreen songs include, “‘Welu Welu,’ a traditional track he rendered in pidgin, ‘Naija Praise’, ‘Jump and Shout’, ‘Jehovah Idi Ebube’

Okposo also worked with many other gospel and soul musicians, including popular gospel singer Marvellous Odiete on “Follow You,” a song he performed frequently in Africa, Europe, and North America, and curated a SOPP concert series. Kevin Bond, a Grammy winner, produced his most recent album, The Statement (2018). 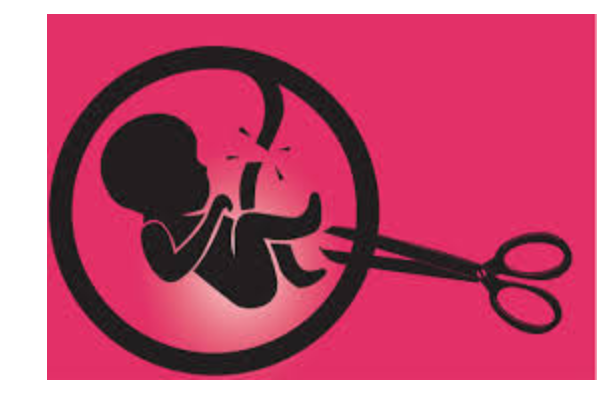 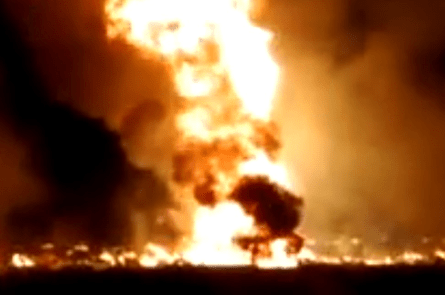 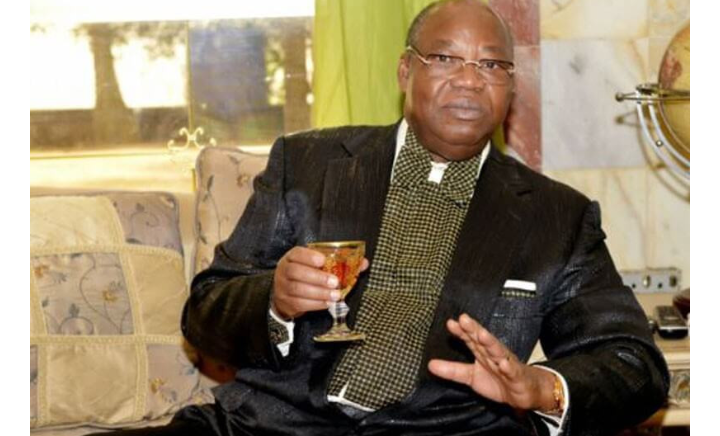 DOWNLOAD MP3The federal government has seized a private jet believed to be owned by former minister of petroleum Dan Etete, over his alleged involvement in… 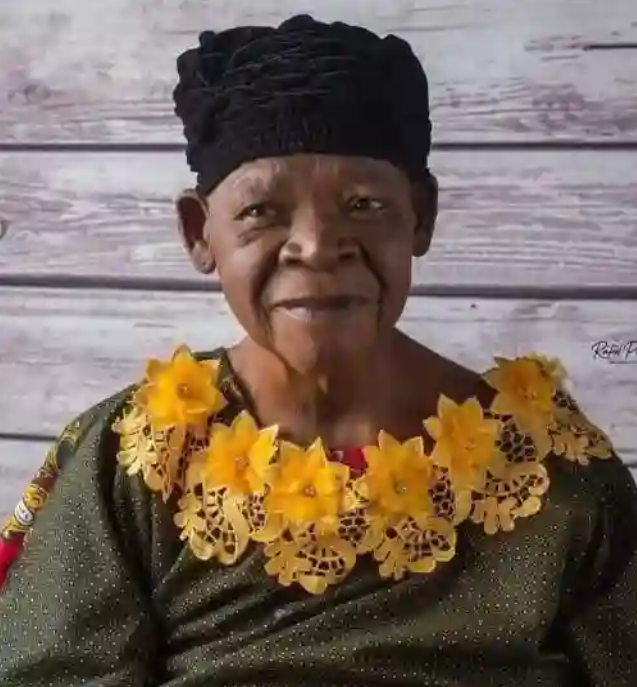 DOWNLOAD MP3Madam Social, the elderly social media comedienne who became a viral hit for hilariously giving her followers advice, has died. Her death was reported… 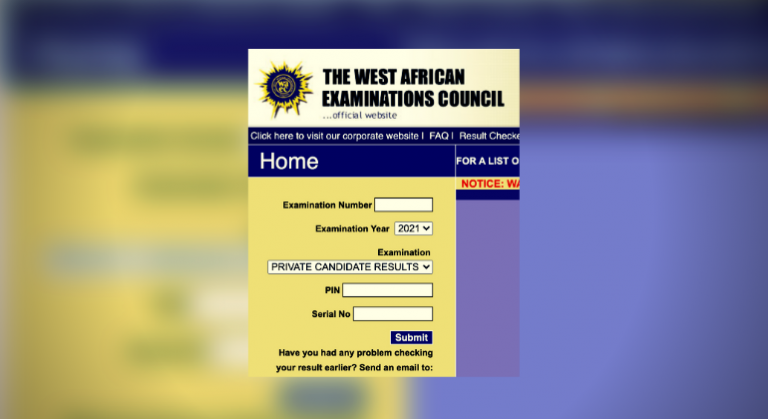 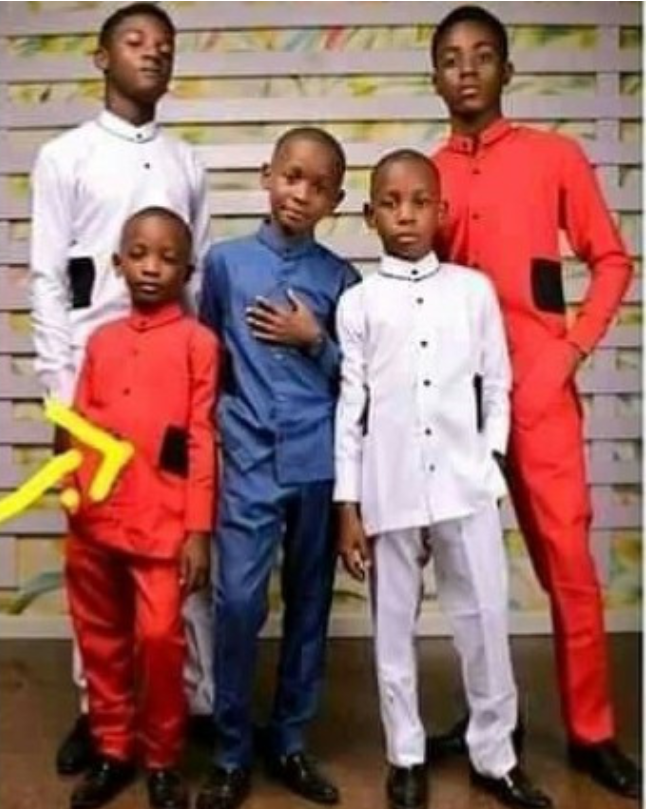 DOWNLOAD MP3Gunmen have abducted six people in Kaduna, five of whom are brothers from the same parents. The boys, who are between the ages of…