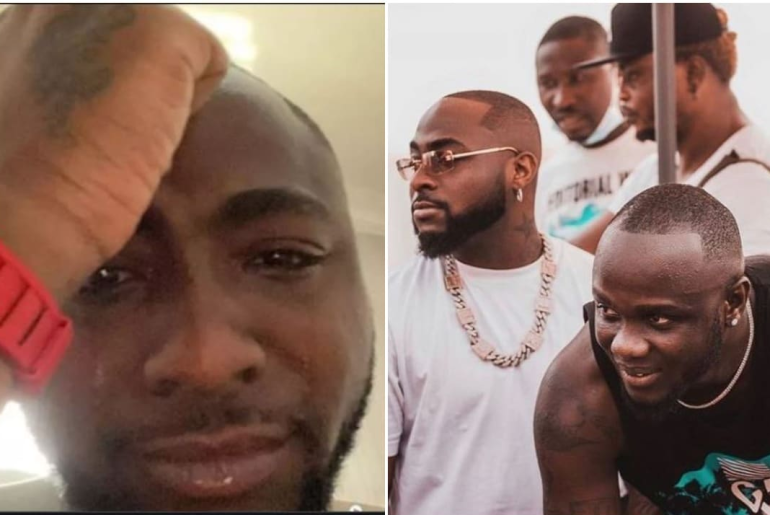 A week after the death of his friend and brother, Obama DMW, Davido has finally spoken on his death.

He took to social media yesterday to pay a painful tribute to him sharing that, it is by far the hardest thing he’s ever had to write.

Davido shared how hard it has been for him to accept Obama’s death and the effect it has had on him.

He said, he has been “broken, hurt, sad, lost and extremely confused” since Obama’s death and added that it has been hard to get by without him as he was his “back one.” But promised he will continue with all of Obama’s plans and vision and make him proud.

Davido described Obama as someone who was more than a brother to him. He said, he was his “protector” and always made sure to take off all of his problems and he always put a smile on his face no matter the situation.

Davido also promised to take care of Obama’s son, Malik, whom he said, he has always seen as his son and promised to do everything his dad wanted for him.