Mavin record boss, Don Jazzy addresses his reason for still being single while emphasizing the adage ‘once bitten twice shy.’

It would be recalled that the record label boss once opened up about his marriage to a woman older than him when he was in his 20s.

In a recent post on Instagram, Don Jazzy who has been single ever since stated that he is done being a victim of marriage.

“I’m threading carefully; I don’t want to be a scapegoat. Once bitten twice shy; I dey hear word. Ashawo dey my eyes that’s why I don’t want to commit again. I don’t know when I will commit,” he wrote. 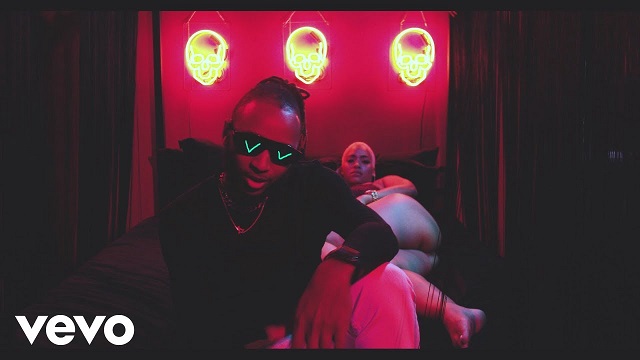 DOWNLOAD MP3Nigerian hip-hop maestro, Yung6ix  has unleashed the official video to his single “Step 1”. The video was shot and directed by Well Known Studios. Enjoy!!!DOWNLOAD…

DOWNLOAD MP3As congratulatory messages continue to fall in for Phyna, fans are curious about the state of her friendship with Amaka. Phyna and Amaka did…

DOWNLOAD MP3Tycoon Entertainment presents the remix of ‘Wonder’ by Evih. On the remix, Evih features DMW bossman, Davido and the song is taken off his…

DOWNLOAD MP3A recent video has emerged online, showing where the Ex-BBNaija housemate, Maria had referred to her fellow housemate, Pere as ‘Kelvin’. In the video,…