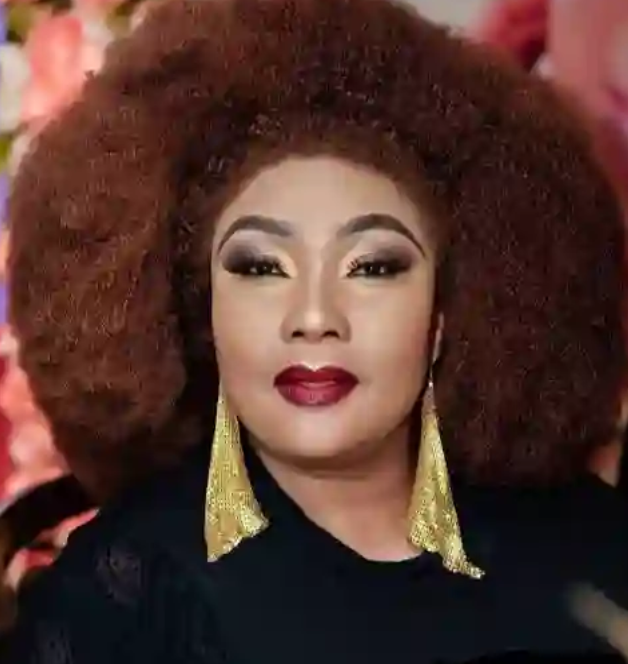 Eucharia Anunobi, a Nollywood actress, has stated that she is in desperate need of a husband.

The actress-turned-evangelist told BBC Igbo that she needs “the man God created for her and she wants him as soon as today.”

She said: “Please, let me use this opportunity to tell the world watching me, I want to get married today.

“The man God created for me, where are you? Come and put a ring on my finger now.”

Speaking about her spec, she said the first thing she wants is a man who knows God.

She added: “He also has to be appealing to the eyes, because I don’t want to wake in the morning or in the middle of the night and look around and he looks like an owl.”

She added that to be her spec, you have to be a ‘complete man.’

The 56-year-old was married to Mr Charles Edwu but the union ended in 2006 after six years. The union produced only one child, Raymond Ekwu, who sadly died at age 15 from sickle cell complications.

Watch the video below.

Do you find 9jadailyfeeds useful? Click here to give us five stars rating!
Tags: Eucharia Anunobi