“I Record Over 100 Complete Songs In A Month” – Fireboy DML 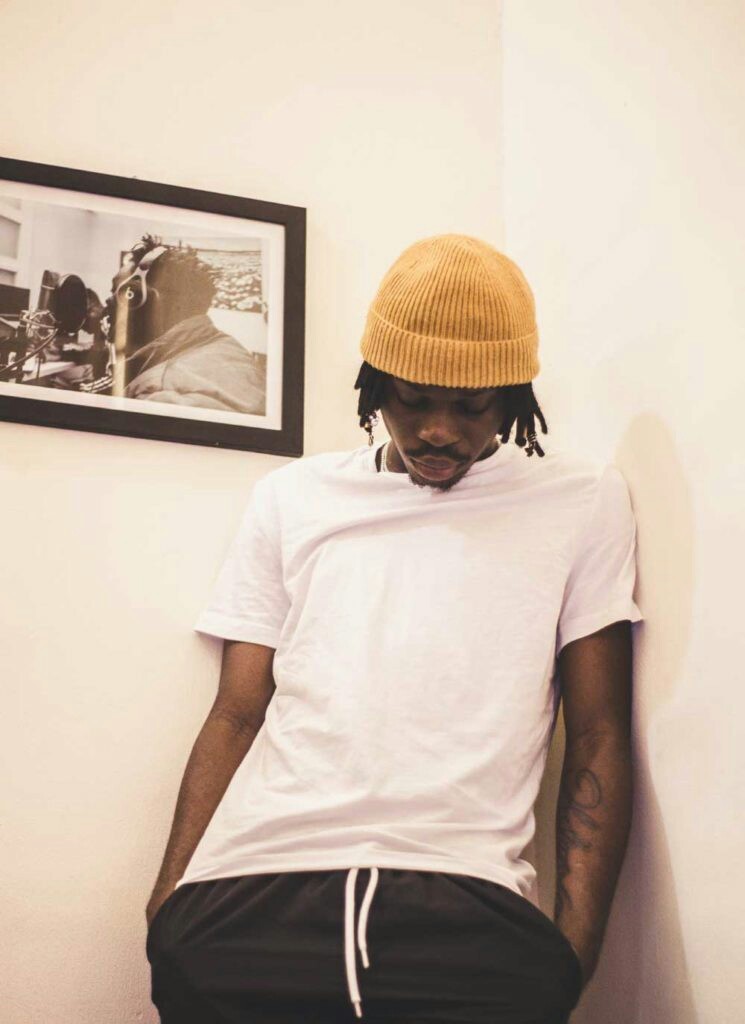 “I Record Over 100 Complete Songs In A Month” – Fireboy DML

YBNL singer & songwriter, Adedamola Adefolahan, known professionally as Fireboy DML has made a very interesting statement about how he makes music.

Fireboy stormed the music scene with his debut album “Laughter Tears & Goosebumps” and since then, Nigerians have been in awe of his musical prowess and how he is able to come up with meaningful lyrics.

In a recent interview with OAP, Dotun, Fireboy revealed that he records up to 10 songs per week. He added that these songs are not half recorded songs but complete hit songs. Dotun made some calculations and concluded that he records over 100 songs per month and he agreed.

Fireboy has also just released his first single of the year, “New York City Girl” and its currently banging the charts…

Watch the interview below;

FireBoy insists he records over 100 completed songs in a month