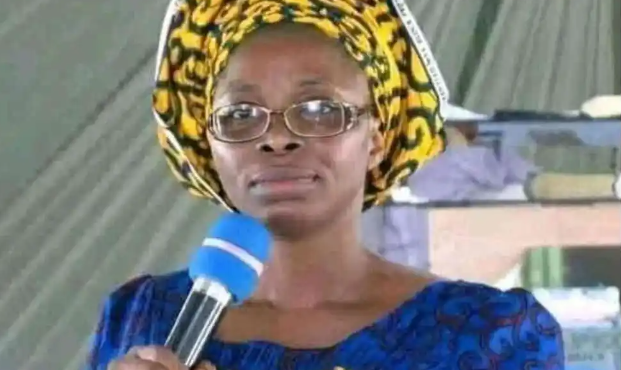 Funmilayo Adebayo, popularly known as Mummy GO, a controversial Nigerian evangelist, has revealed that she was once a prostitute.

Mummy GO claimed that she even recruited Edo girls for prostitution.

According to her, some of the girls she trained in prostitution are now claiming to be God’s children, and they have taken the act to the next level by displaying it on social media, which makes her very unhappy.

She revealed this in a video that has gone viral on the internet.

Mummy GO:“Yes, I was once a prostitute. I do it. I train girls. All the girls I trained in Edo state who are claiming to be children of God are doing it on social media and you want me to be happy.

“I am a mother of prostitution. I was. The same thing, same style I taught them to become a prostitute.”

See the video below:

Do you find 9jadailyfeeds useful? Click here to give us five stars rating!
Tags: Mummy GO