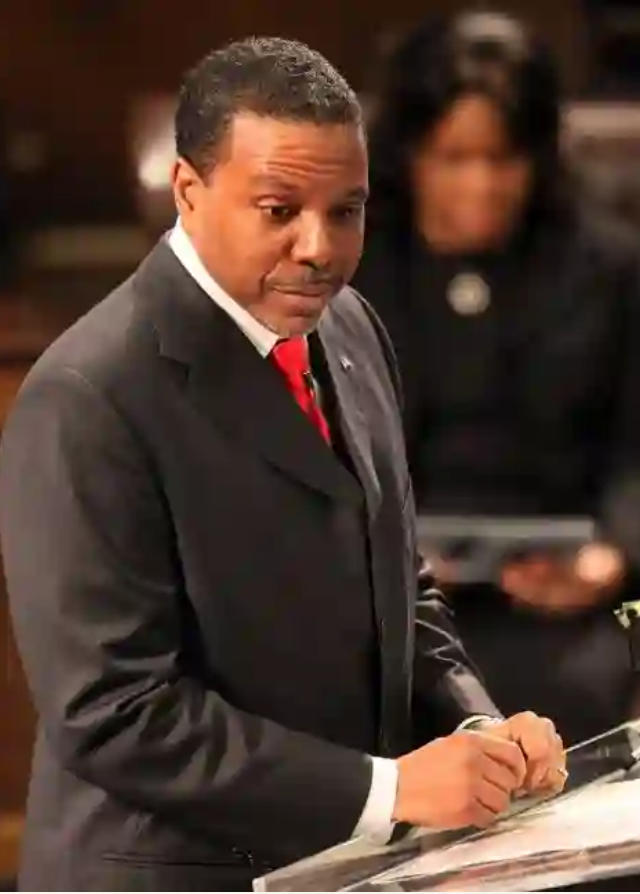 I was wrong- US clergyman, Creflo Dollar, denounces his position on tithing, asks his followers to destroy every book and tape he has ever written and preached on tithing because it’s not biblical.

Creflo Dollar, a US clergyman, has condemned his position on tithing. For many years, Creflo had preached on the importance of Tithing, warning his congregation that failing to tithe invites devourers to enter and destroy a person’s life.

Speaking to his congregation recently, Creflo stated that he is still growing as a preacher and then asked his congregation to destroy every book and tape he has ever written and preached on tithing because it is not biblical.

”The teachings that I have shared in the time past on the subject of tithing were not correct and today I stand in humility to correct somethings that I have taught for years and believed for years but could never understand it clearly because I have not yet been confronted with the gospel of grace which has made the difference.

I have no shame at all saying to you, throw away every book, tape and video I ever did on the subject of tithing..unless it alines with this”

He stated that religion is sustained by two factors: fear and guilt, and that if there is one subject that the church has long used to keep people in fear and guilt, it is Tithing.