Popular Nigerian singer, Bella Shmurda has shared some of the wishes he had before carving a niche for himself in the Nigerian music industry.

Bella Shmurda who sat for an interview with YouTuber, Korty on her web series ‘Flow with Korty’, revealed that he once wished YBNL boss, Olamide signed him to his record label.

He added that this was because he needed someone to put him through the nitty gritty of the career path he was about to venture into.

“I didn’t study the market. I didn’t study anything. In fact, at that point I didn’t know anything about music really. All I just know is that I can sing.

“At a point, I wished Olamide signed me because everything was just rough for me. I didn’t know who to really ask. Nobody to really put me through.”

Bella Shmurda also disclosed that he would have been better off if he knew the things he knows now.

“At least, I know some things now that if I had known then, I think I’ll be better off.” 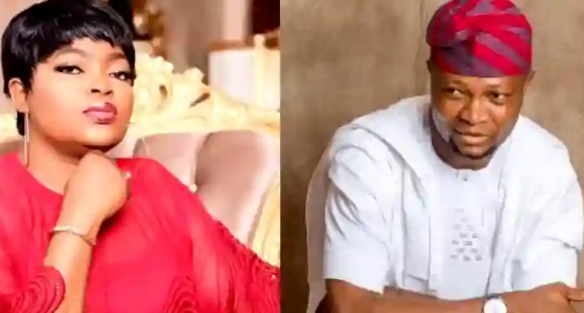 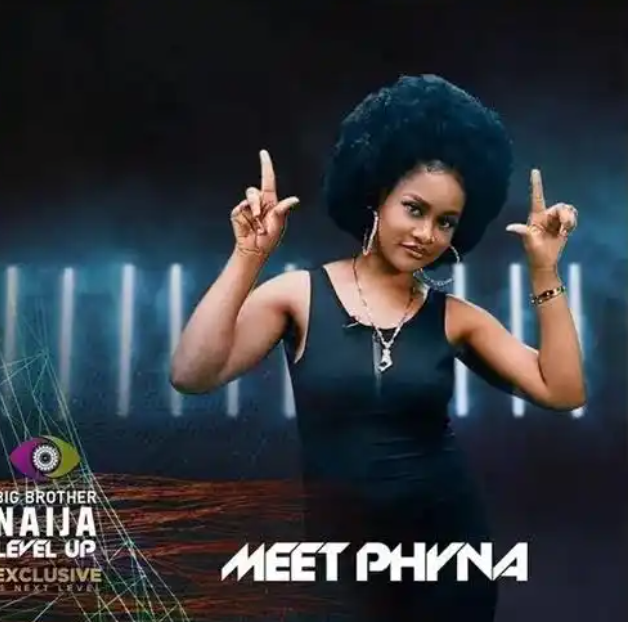 DOWNLOAD MP3The Big Brother Naija Level Up season was won by Phyna. The female housemate was one of the season’s top six housemates. Daniella, Bryan,… 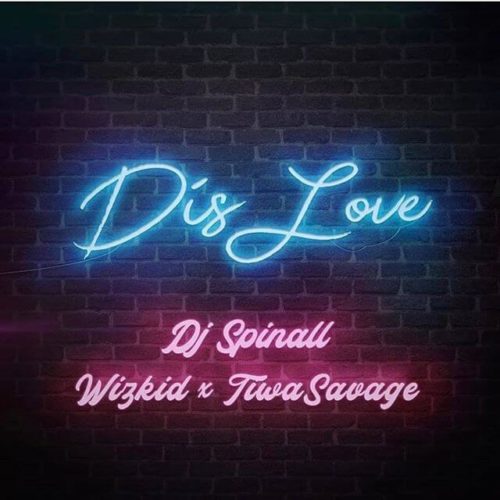 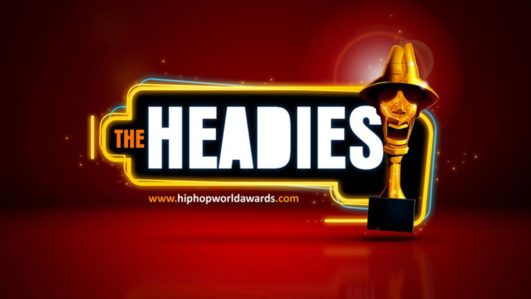 DOWNLOAD MP3  Nigeria’s most prestigious music award show, The Headies, has released this year’s nominee’s list. The award show which is aimed at rewarding excellence… 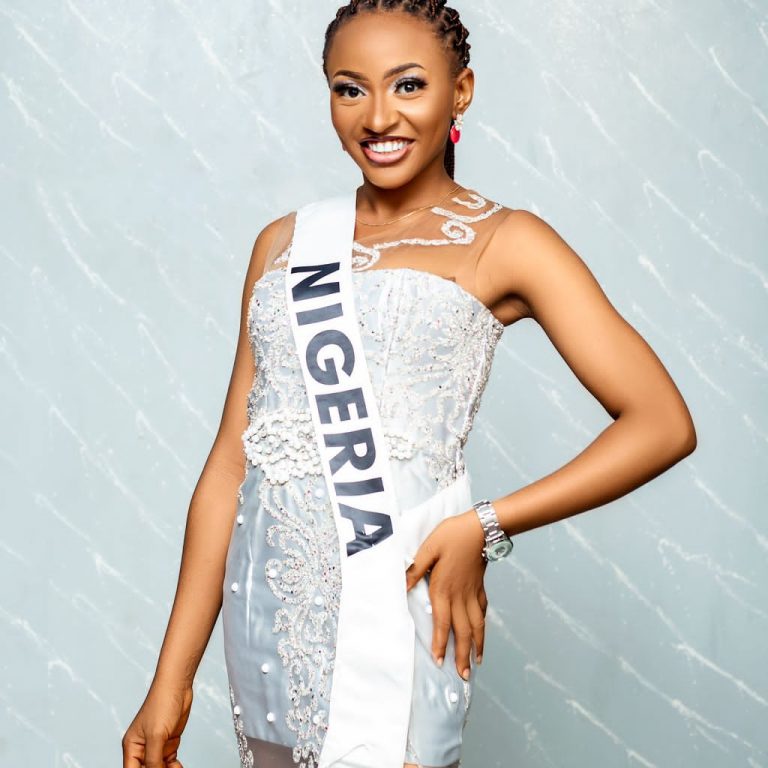