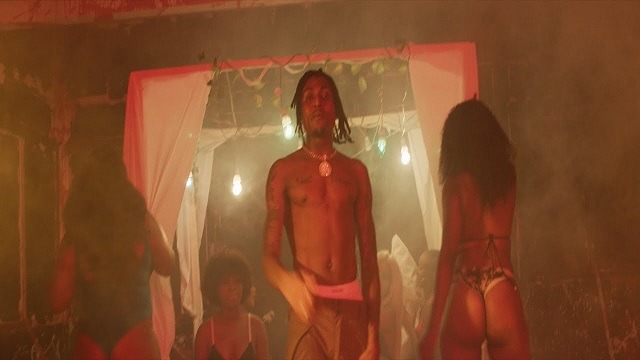 The official music video was shot and directed by Director Pry for DP Films. Enjoy!