Pastor Tobi Adegboyega, a family friend of the bereaved singer, Davido Adeleke, and his fiancee, Chioma Rowland, reveal the condition of the family following the loss of their son, Ifeanyi Adeleke.

The singer who has been silent since the loss of his boy, Ifeanyi Adeleke, communicated his emotional state to his fans through the UK-based clergyman.

In an Instagram story, Pastor Tobi Adegboyega stated that O.B.O and Chioma are handling the loss a day at a time and both getting better by the day.

Going to rise from this stronger, more glorious and giving more hope and strength to more people 001,” the man of God wrote.”

See his posts below… 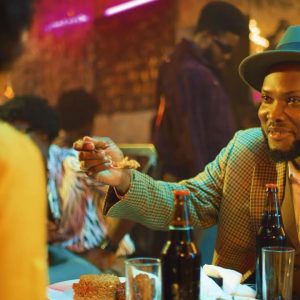 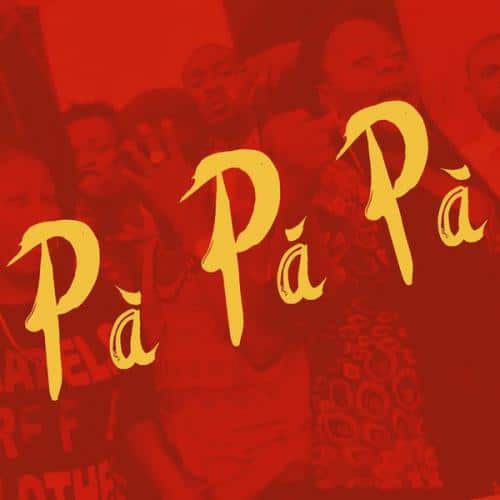 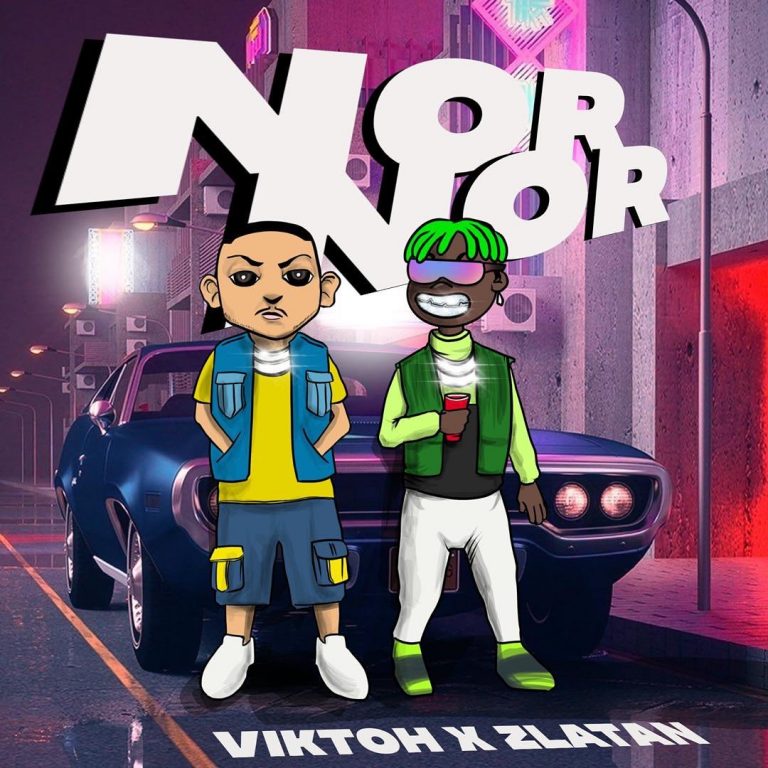 DOWNLOAD MP3After a long silence, Nigerian artiste, Viktoh comes through with a new jam tagged ‘Nor Nor’. He links up with Zanku boss, Zlatan. In… 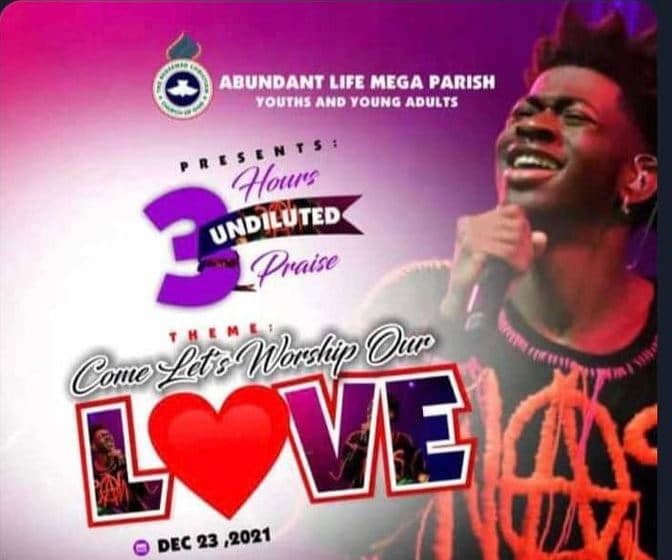