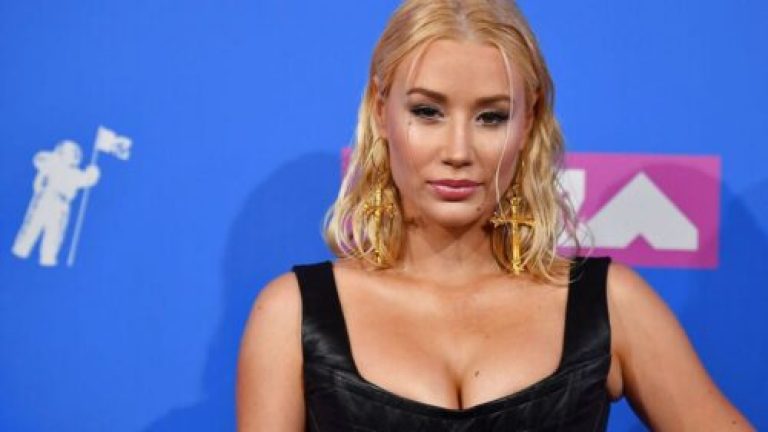 Iggy Azalea, the Australian rapper and songwriter, has taken the internet by storm with her recent launch of OnlyFans. The platform, which is known for its subscription-based content, has helped Azalea earn an astounding $307,000 in just 24 hours.

This impressive feat is a testament to Azalea’s massive fan base and the demand for her exclusive content. OnlyFans is a platform that allows creators to share exclusive content with their subscribers, such as photos and videos, and Azalea’s fans were more than willing to pay for access to her content.

The launch of Azalea’s OnlyFans page was highly anticipated by her fans, and it’s clear that the rapper has not disappointed. The page will features a variety of content, including behind-the-scenes footage of Azalea’s music video shoots, personal photos, and even exclusive songs. Fans can also expect to see Azalea’s personal thoughts and musings on her OnlyFans page, which provides an intimate look into the rapper’s life.

Azalea’s decision to join OnlyFans is not surprising, as many celebrities have turned to the platform in recent years to connect with their fans and earn additional income. However, Azalea’s earnings in such a short period of time are unprecedented and demonstrate her immense popularity.

For years, Iggy Azalea has been posting twerking content online for free. While she has been getting a lot of comments from fans, it was not until recently that she finally took the advice of some of them by joining OnlyFans. The Australian recording artist announced her decision to join the platform last week, and accompanied the news with a spicy video that set the tone for what’s to come. 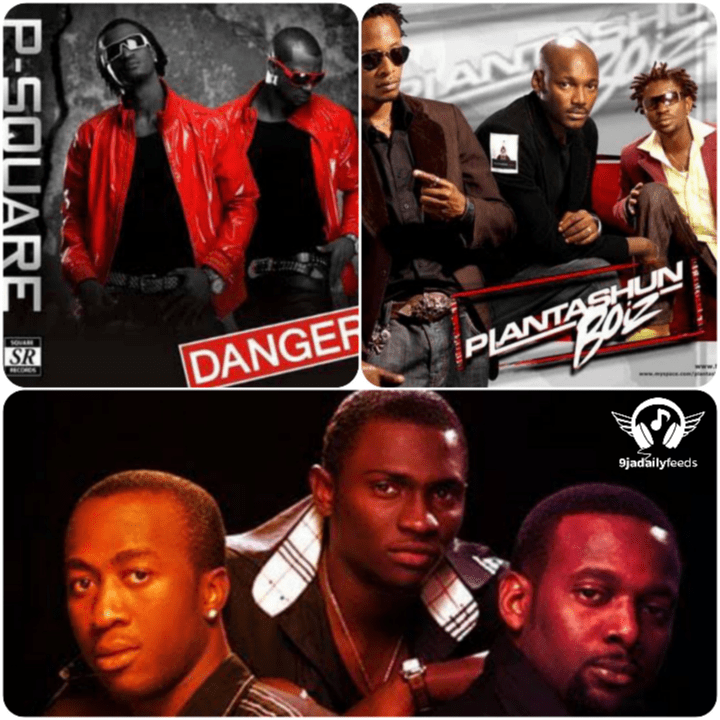 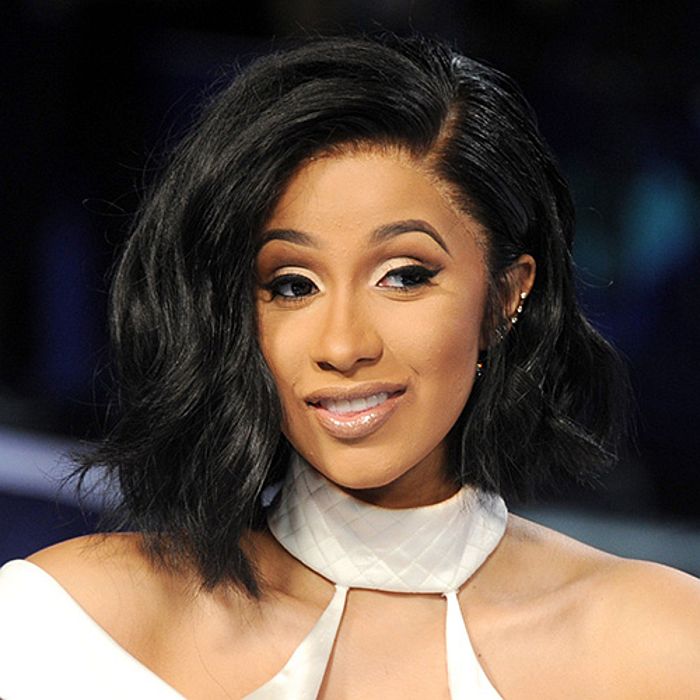 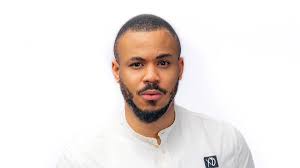 DOWNLOAD MP3Ozo emerges as the latest evicted housemate after Trikytee’s eviction. This effectively means Laycon, Nengi, Neo, Vee are through to the final. The grand… 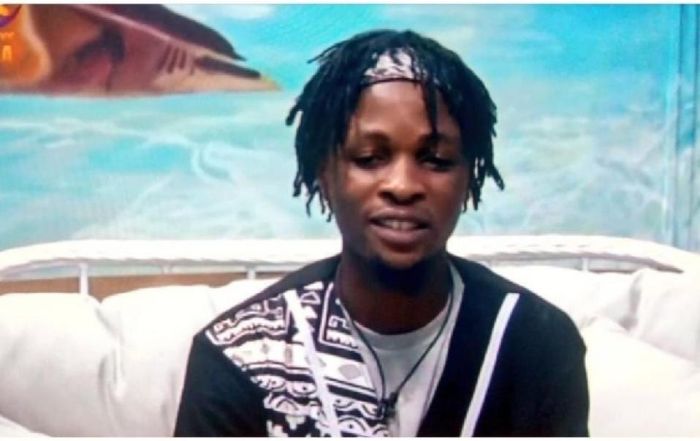 DOWNLOAD MP3Laycon, one of the Big Brother Naija, BBNaija housemates, has expressed his dissatisfaction about the relationship between Erica and Kiddwaya. In the past few… 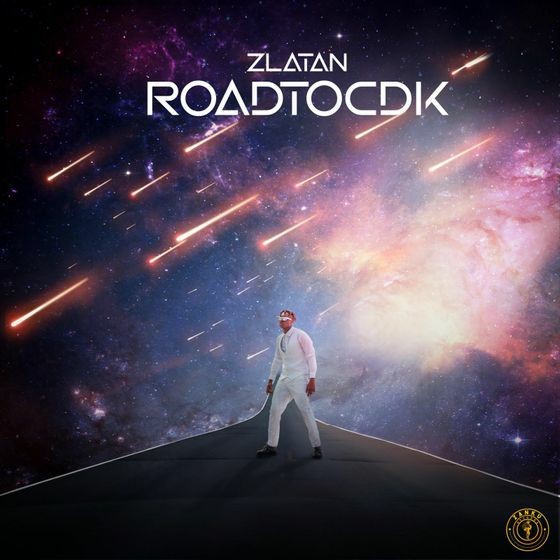 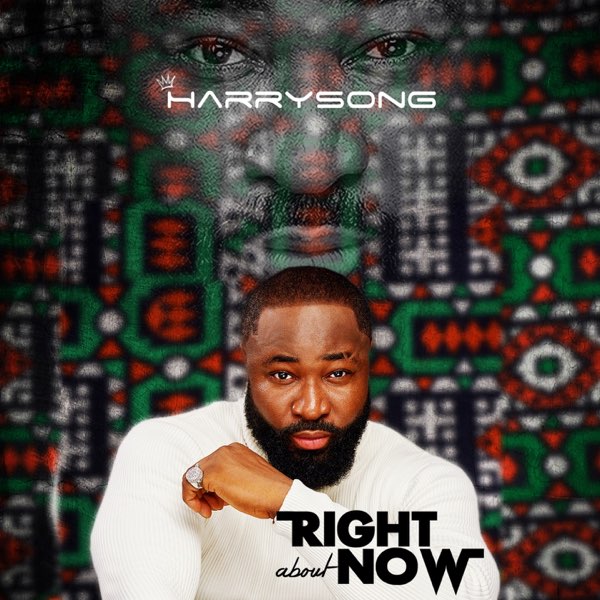