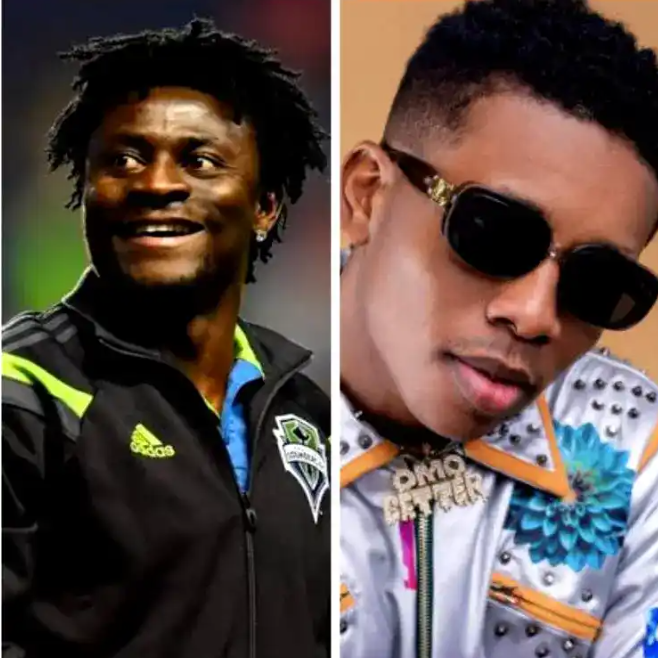 Small Doctor challenged Martins to send his bank account information on Instagram live in the viral video that has gone viral.

Unknown reasons may have prompted the request, but rumors suggest that he wanted to give Martins money to show how much he valued the football player.

He recalled Martins leaving after they met at the popular Lagos nightclub Quillox, saying he wanted to spoil him there but didn’t get the chance.

When the singer asked for the bank information again, claiming he would send him $10 million, Martins joked that he would use the money to snack on groundnuts.

DOWNLOAD MP3Ebuka Obi-Uchendu, the Big Brother Naija show host, has cleared the air on a trending video that started the narrative that one of the…

DOWNLOAD MP3Wizkid and Davido, both Grammy Award winners, are set to perform together again after their last performance together in Lagos in 2018. Wizkid and… 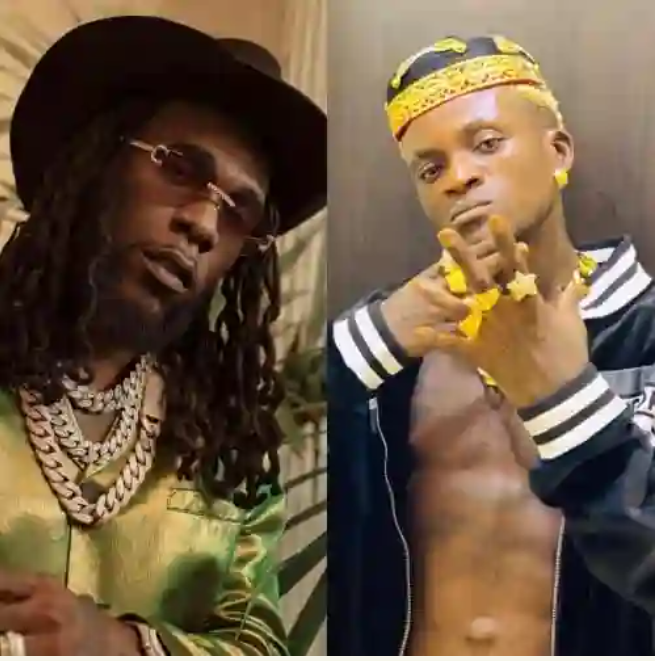 DOWNLOAD MP3Burna Boy, a Grammy Award-winning Nigerian singer, has disclosed that he would like Portable’s photo to be used as the cover art for his… 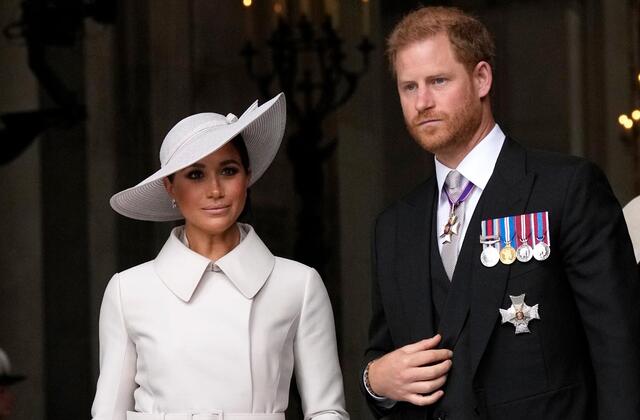 DOWNLOAD MP3Prince Harry and his wife Meghan, the Duchess of Sussex, will visit the U.K. next month for the first time since they returned for… 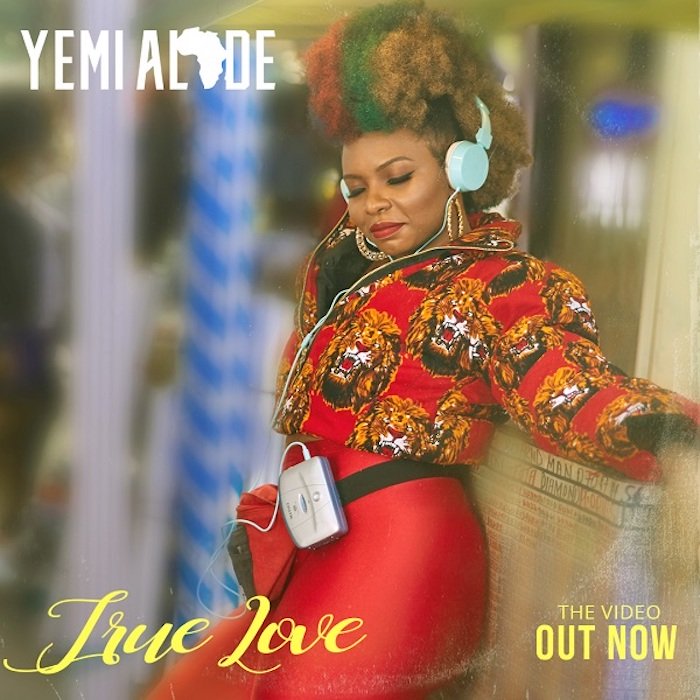 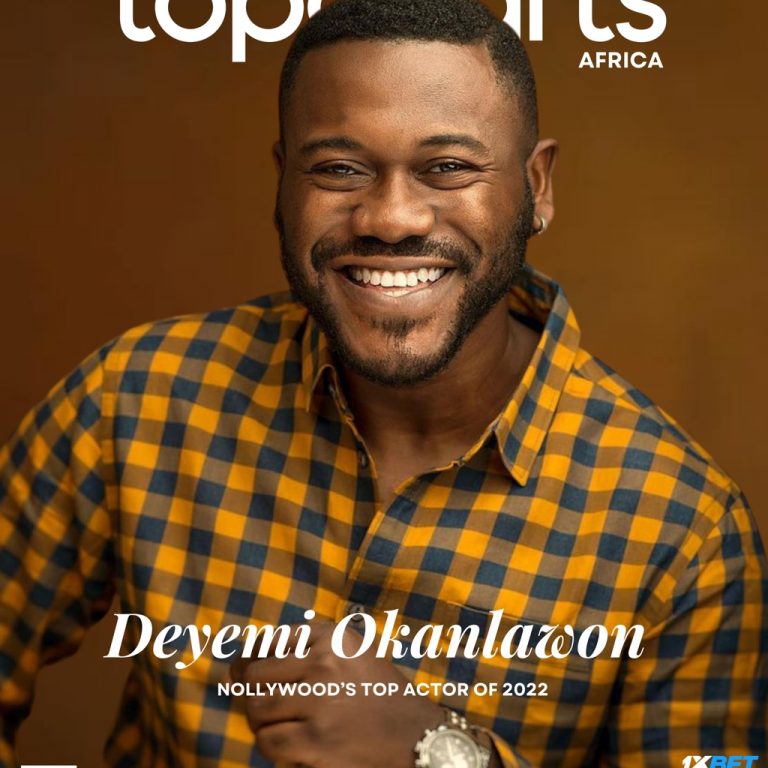