“Let’s break one last window before we get outta here. I caught this guy with Kim. Good night” 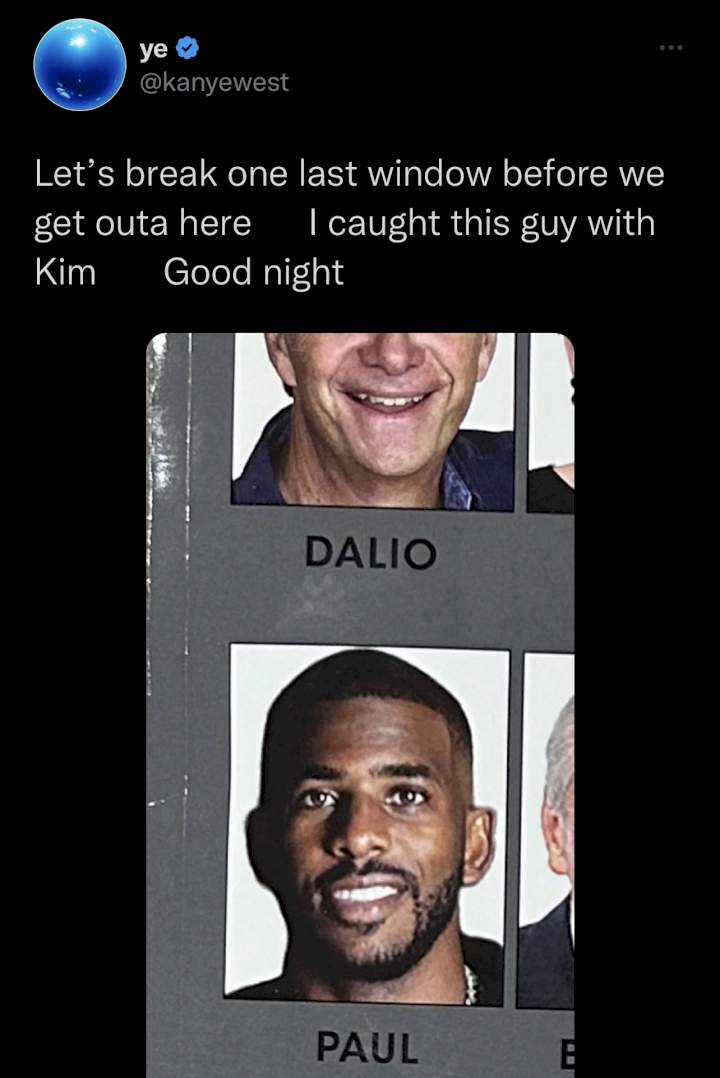 Chris Paul plays point guard for the Phoenix Suns in the NBA and has been pictured in the past hanging out with Kanye and Justin Bieber.

He’s been married to Jada Crawley since 2011.

The tweet surely caused many reactions on social media. See some below: 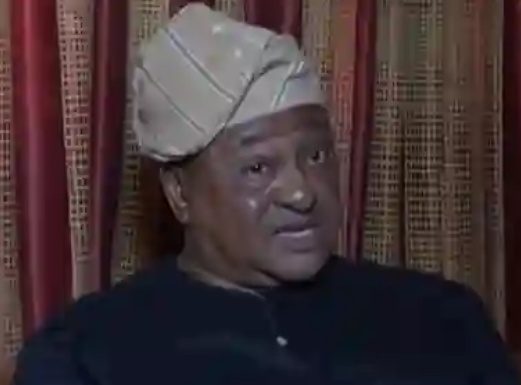 DOWNLOAD MP3Jide Kosoko, a veteran actor, has debunked accusations made by certain Nigerians that restive youths have picked up vices like kidnapping and money rituals… 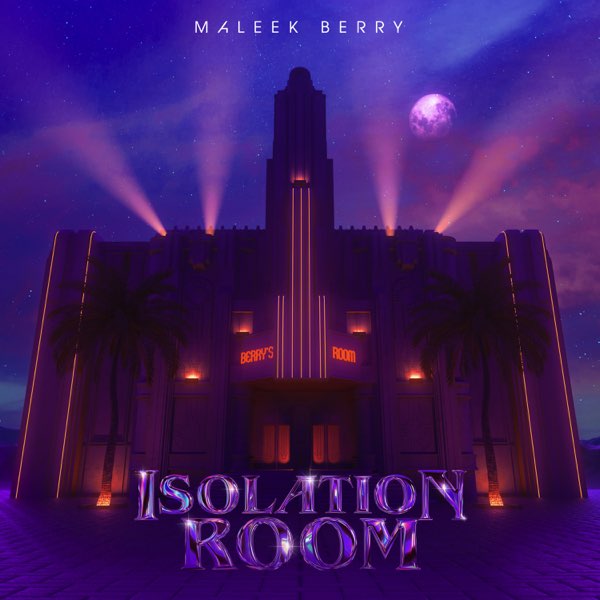 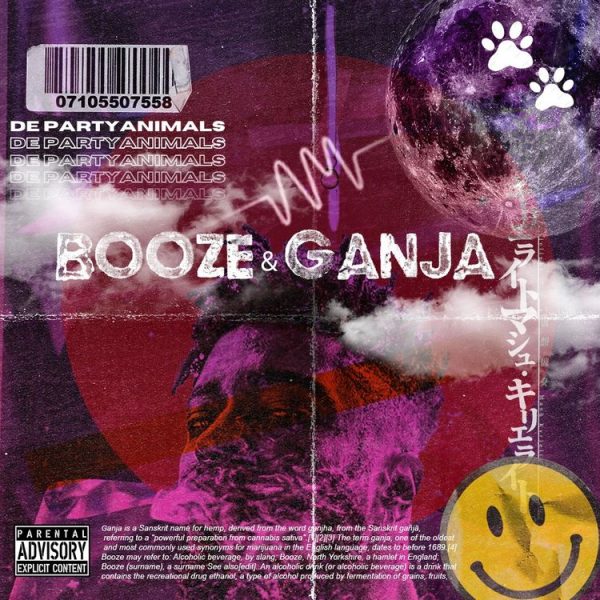 DOWNLOAD MP3Nigerian singer and songwriter, Raploard roll out this hot jam tagged “Grass To Grace” which features the prolific singer, Barry Jhay. The song is…

DOWNLOAD MP3Caligerian premieres a brand new impressive song tagged ‘On Point’. He features Yovi & Terry Apala on his new joint. Check out the song below and tell us what…