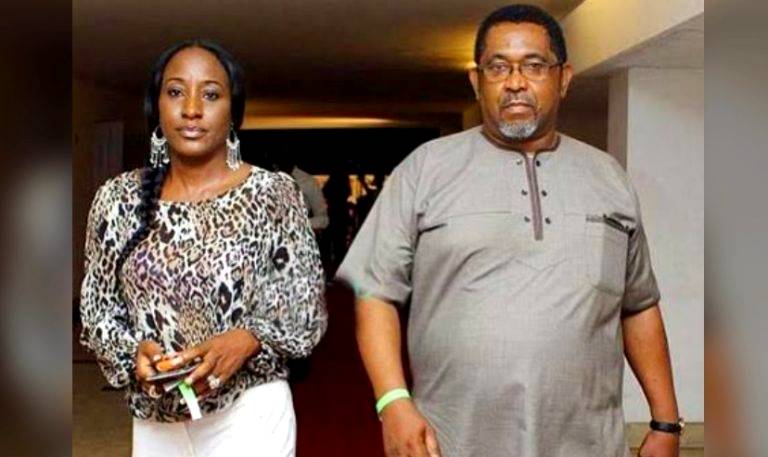 Patrick Doyle and Ireti tied the knot in 2004.

Their union has been in the news in the past few years, but the pair has kept mum about the crisis in their marriage.

But in an interview with Chude Jideonwo, the media personality, Ireti said she has parted ways with the actor.

“We are officially divorced,” she said.

Ireti also said she had no business being married at the time she did, adding that some things are beyond one’s control.

“When you’re an adult, it’s not a life and death situation…there are some situations that are way beyond your control,” she added.

“The truth of the matter is that I had no business being married at that time talk less of… let’s not even go to the choice of who I got married to.”

Ireti shared a clip of the interview on her Instagram page.

“There is a time to be silent and a time to speak. In this age where everything one says is scrutinised and quartered; it takes a certain level of trust to bare intimate details .. we are here now,” she wrote in an accompanying post. 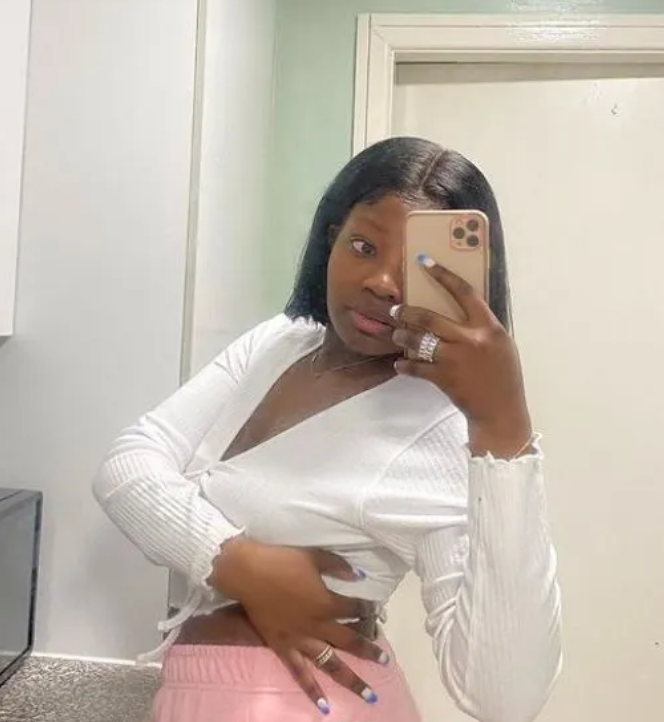 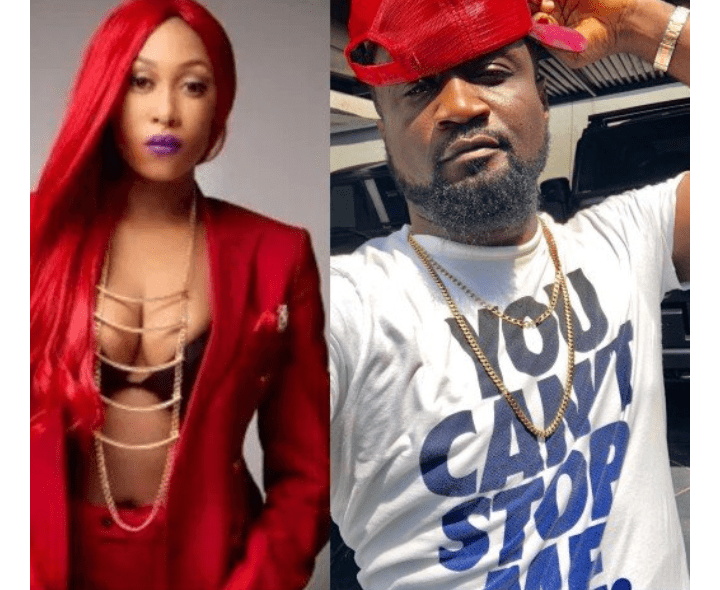 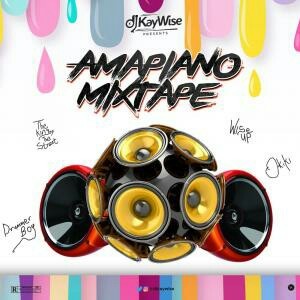 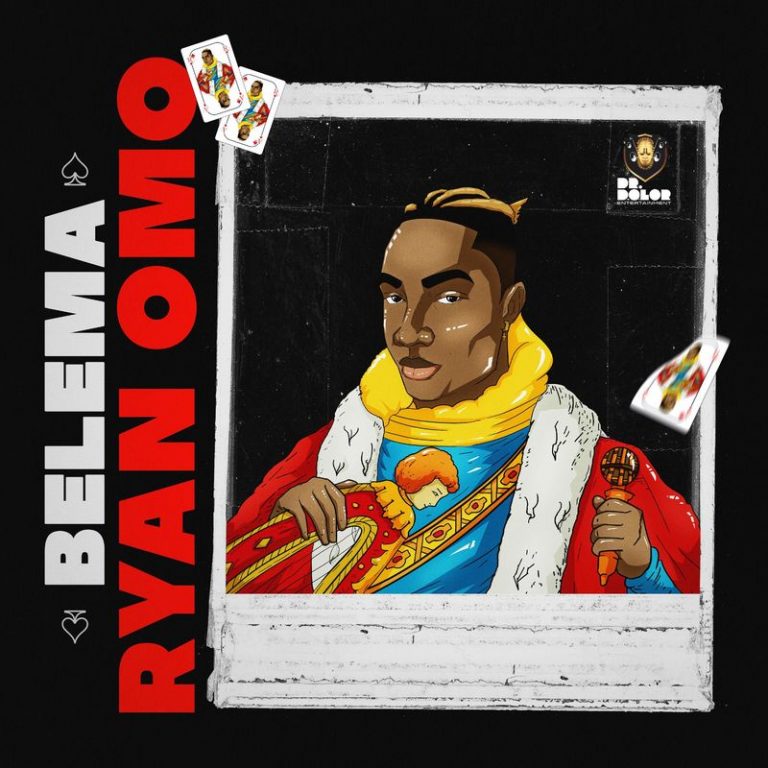 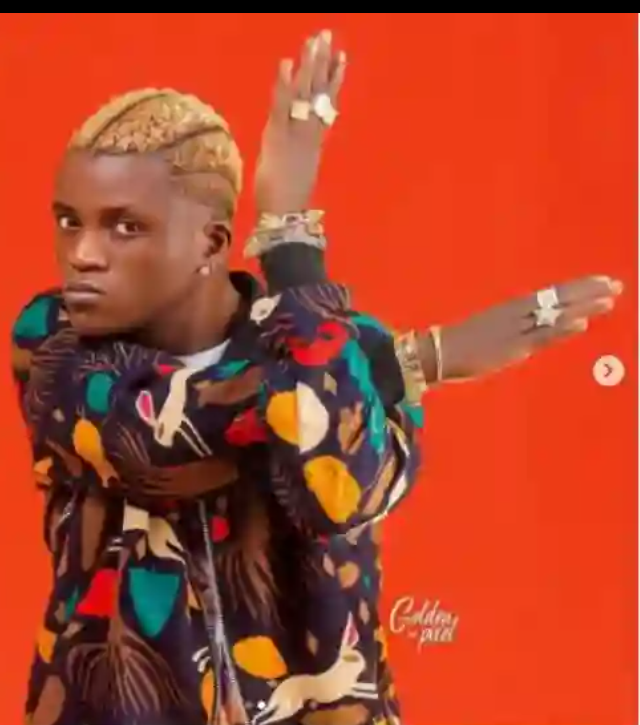