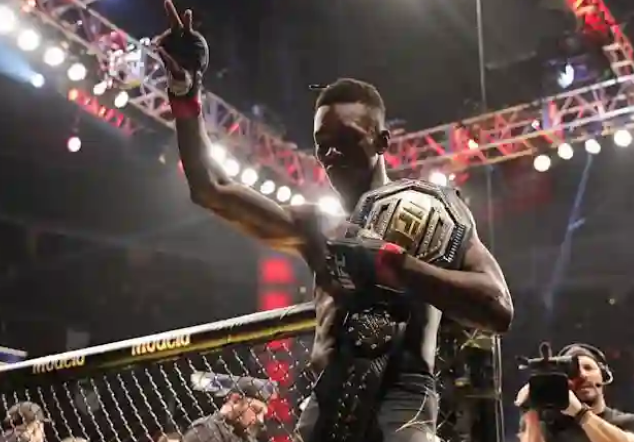 Israel Adesanya has defeated Robert Whittaker to retain his middleweight title at UFC 271 in Houston, Texas.

In front of 6,000 fans at the Toyota Center, the incumbent UFC middleweight champion fought Whittaker for five rounds and won a unanimous decision in his fourth consecutive title defense.

“I knew he was going to bring everything cause last time I took everything away from him,” Adesanya said after his latest win. “So he had nothing to lose. Like I said, I’m the champ, you want it, come get it.”

Adesanya (22-1) won the championship by knocking out Whittaker in the second round at UFC 243 in October 2019.