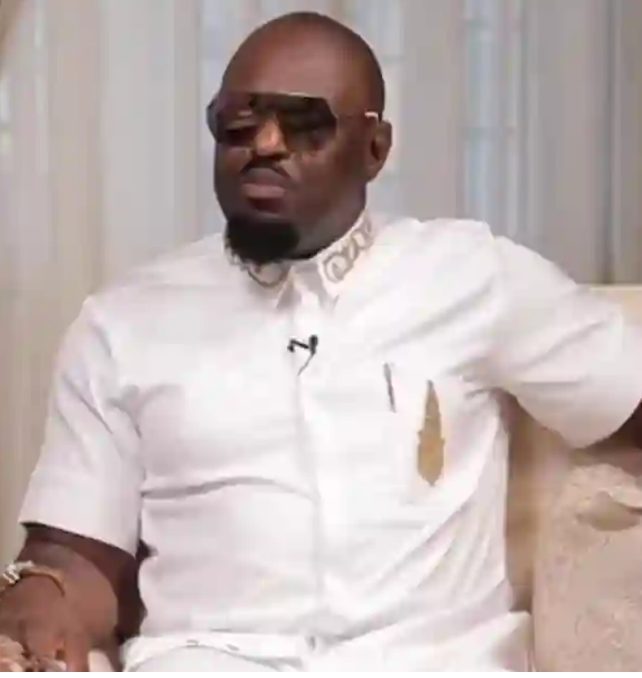 Jim Iyke has revealed that his highly publicized fight with Uche Maduagwu was staged for the purpose of publicity. During an interview with Chude Jideonwo, the actor revealed this.

Uche Maduagwu questioned Jim Iyke’s source of riches a few months back, and Jim sought him down and attacked him on social media for the insult.

However, because Jim Iyke had already released a movie with a similar plot, many assumed it was a publicity ploy for his movie.

Jim has now revealed that the prank was a stunt.

He said that he and his colleagues devised the scheme, and that Uche Maduagwu was contacted and highly compensated for his efforts.

The actor said he is too “strategic” to “jeopardize” the success of his film by actually getting into a real fight with Uche Maduagwu.

He explained that he understands the thirst Nigerians have for gossip and bad news so he decided to tap into that to promote his movie.