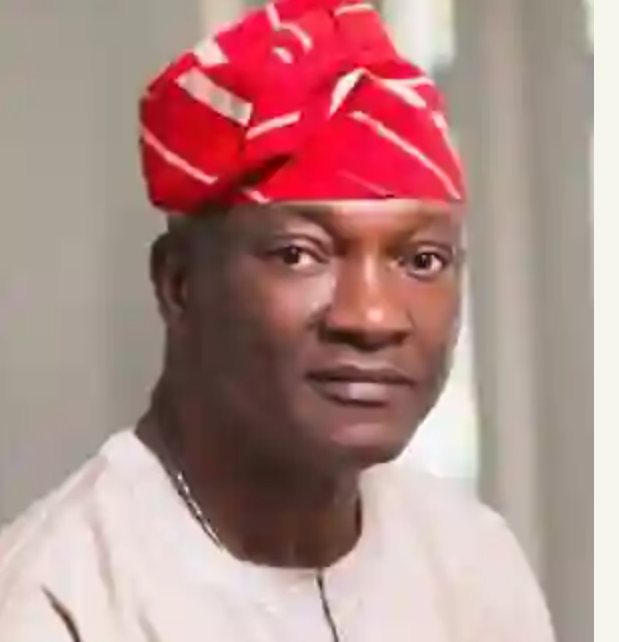 Mr. Jimi Agbaje, a former Peoples Democratic Party (PDP) governorship candidate in Lagos, has denied reports that he has defected to the All Progressives Congress (APC).

Agbaje was previously reported to have joined the APC in order to back the party’s presidential candidate, Asiwaju Bola Ahmed Tinubu.

The report has been trending on Facebook and WhatsApp, with him reportedly saying he was leaving the opposition party to work for Tinubu.

In response to a text message sent to him by our correspondent, he has dismissed the report.

“No truth to the story,” Agbaje said in his reply. 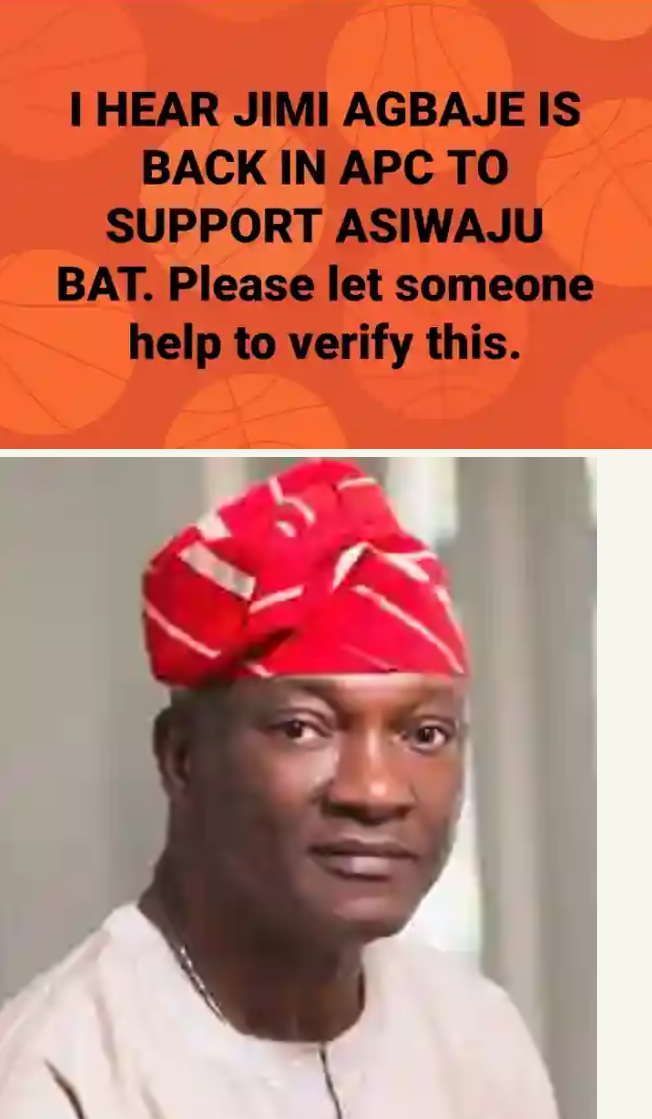 He has followed up with a post on his verified Twitter handle @jimiagbaje, writing, “Eyin ko lokan (it is not your turn) o. Nigerians Lokan. Jimi Agbade – PDP.”

Emilokan (It’s my turn) is the slogan used by supporters of Tinubu after it was popularised by the APC Presidential Candidate in his famous speech in Ogun State prior to the conduct of the presidential primaries.