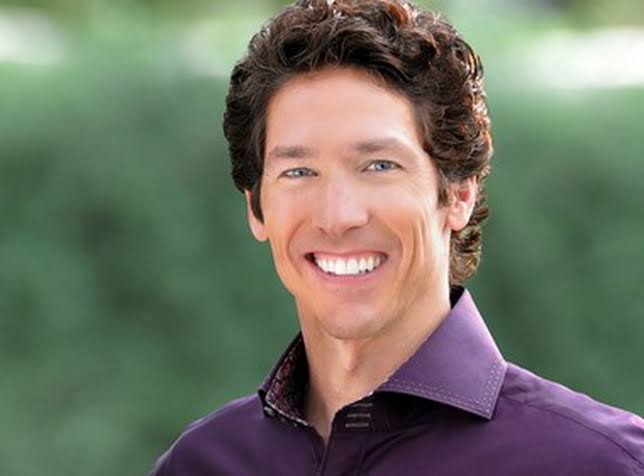 Popular celebrity televangelist Joel Osteen has been taken in by the Police for questioning some hours after envelopes full of cash and checks were found behind a loose toilet fitting by a plumber carrying out repairs at Joel’s Lakewood Church in Texas, according to church officials.

The plumber detailed the bizarre discovery, made on November 10th 2021, at the Houston church on the morning show of “100.3 The Bull”, a country music radio station in the city.

“There was a loose toilet in the wall, and we removed the tile, we went on to go remove the toilet, and I moved some insulation away and about 500 envelopes fell out of the wall, and I was like ‘Oh wow!’”

The plumber then contacted the maintenance supervisor and turned the envelopes in.

Recall that in 2014, Houston Chronicle reported some check and cash disappearnace coming in at around $600,000. No arrests were made in the case and the Houston Police Department’s investigation remained open.

A representative from the church acknowledged the discovery. It’s still uncertain how much money was in those envelopes.

“Recently, while repair work was being done at Lakewood Church, an undisclosed amount of cash and checks were found. Lakewood immediately notified the Houston Police Department and is assisting them with their investigation”.