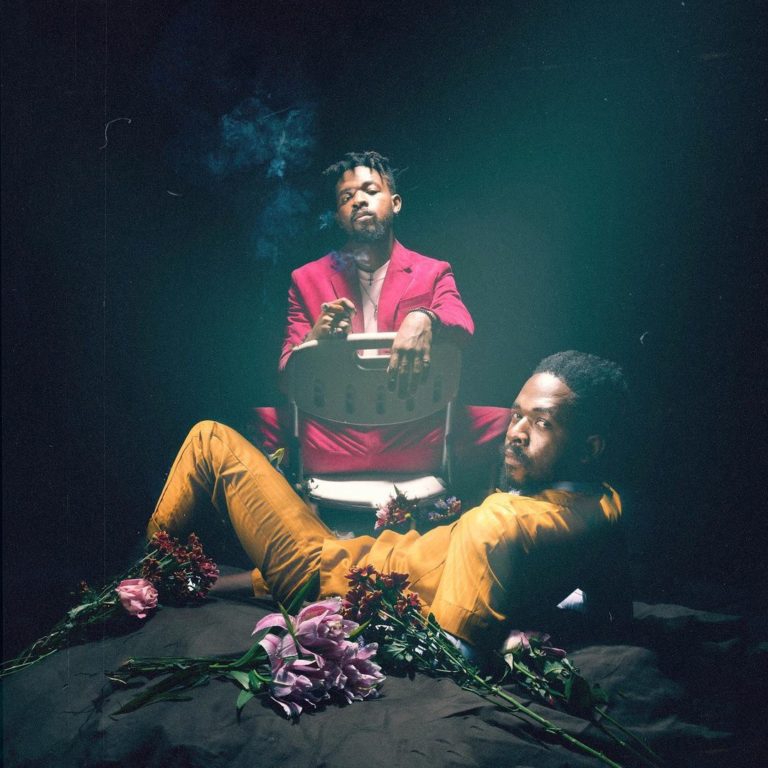 Mavin records R&B singer, Johnny Drille has announced on his social media page that his debut album will be arriving soon.

Prior to his announcement, Johnny Drille had released a song, Bad Dancer & also talked about an upcoming project with Ex-BBN housemate, Veeiye.

The singer disclosed the details of his forthcoming project in a 20-second long clip on Instagram. His post caption:

My debut album is called BEFORE WE FALL ASLEEP and will be released on the 3rd of September.

This gift, a piece of my heart to you with love. Johnny, JD

Watch the album trailer below;