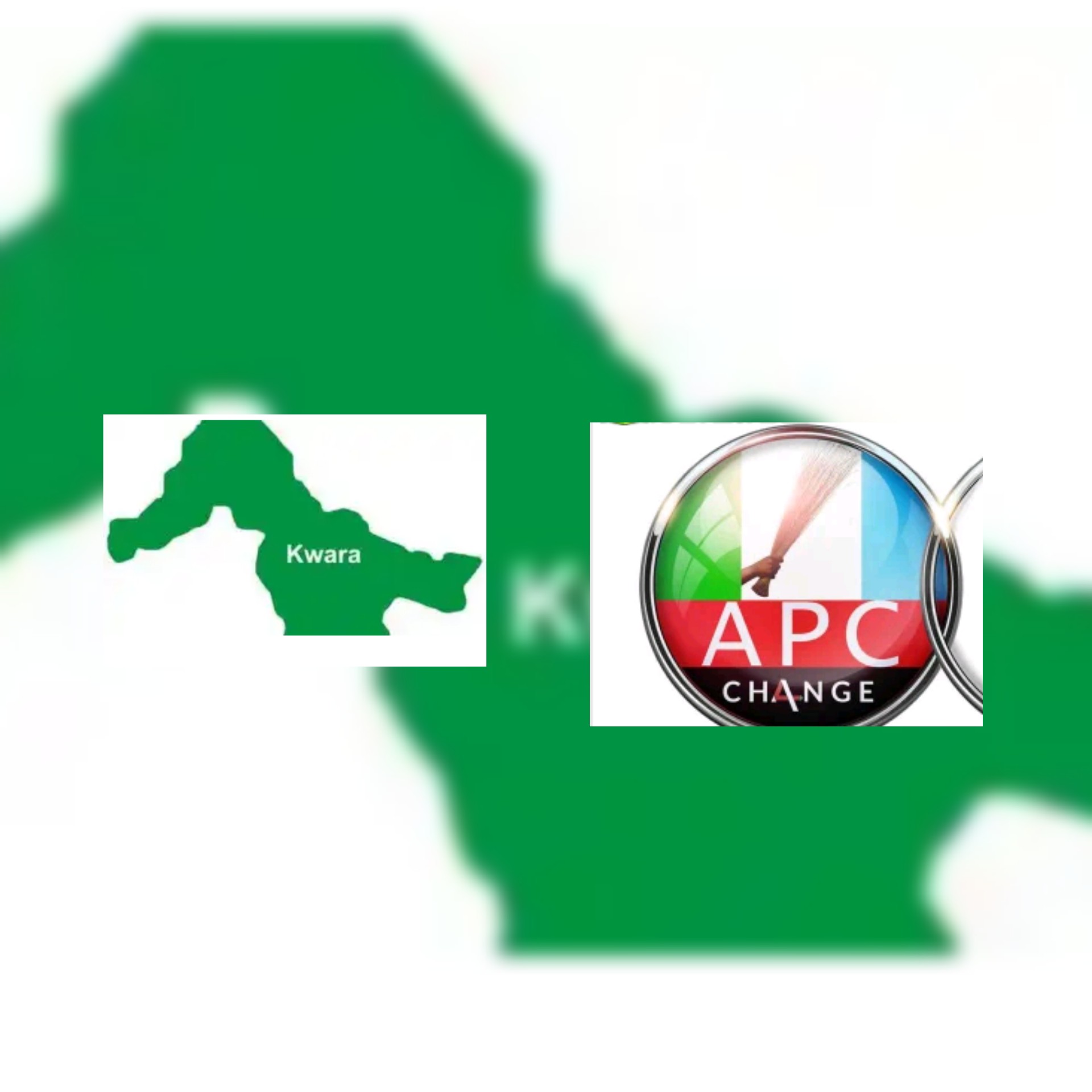 The All progressive congress (APC), Kwara state inhabitants and Nigerians in general regrets the passing away of Alh. Muraina Adebayo. Reports has it that he died at mid-day. The inhabitants of the provincial area took turns to mourn his passing away.

Alhaji Muraina Adebayo is, until his death, the leader of APC grassroot constituent in Erin ile. He is an embodiment of core values, a proud Muslim and a just leader. 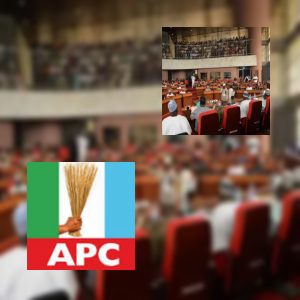 ” Yes. Death is inevitable. Allah gives life and takes it at will. No one can question the Lord’s deeds”, a Facebook user posted.

His jurisdiction is due north to the centre of Erin ile. Certainly, his shocking death commanded a collective unconsciousness. The loss of a rare gem like Alh. Muraina threw the people of Kwara state in a trance. Details about the cause of his death was kept in secrecy.

In the same vein, the sad news spread rapidly on the media space. The piece of information got to autocrats and religious leaders in their sanctuary. Many of them griefed and sent their prayers to the deceased.

” Since we’re constrained by the pandemic, all we could do is to send our condolences. Alhaji Muraina is a good man. I pray he finds eternal peace and a seat in the bossom of the Lord”, an APC chieftain posted on his timeline. 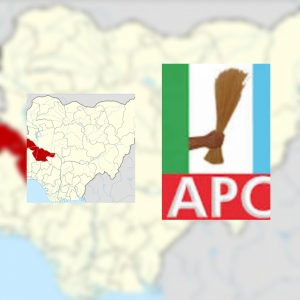 Some members of his cabinet also commented on his stern commitment to party politics. They mentioned how he multitasked inspite of his busy schedule to ensure the party’s success in elections. He was described as the “brain behind the electoral success”.

In closure, kind-hearted Nigerians across board also portrayed their pain regarding the death of Late Alh. Muraina of the APC. This was significantly done using the media.