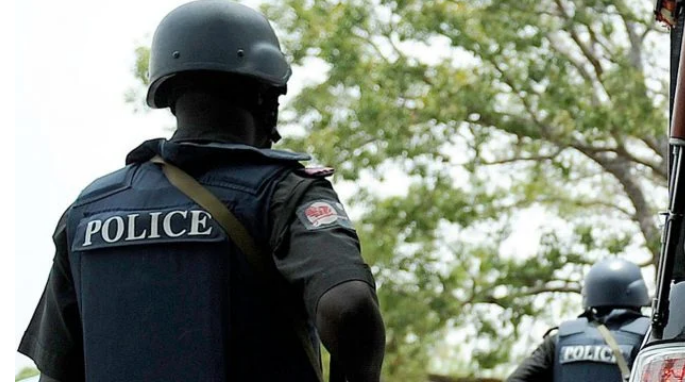 The suspect allegedly made nasty remarks against Umar via email, according to Umar.

On his 55th birthday, October 25, 2021, he said he saw the offending message while reading through many goodwill wishes sent to him by people.

SP Gambo Isah, the state Police Public Relations Officer, verified the event on Tuesday, saying that the insulting message was connected to Abdulmumini.

“Abdulmumini was consequently arrested; he confessed during interrogation to have sent the e-mail. He has committed an offence under Section 24 (1) A & B of the Cybercrime Act, 2015,” he added.

The suspect, who was displayed before the Katsina police command headquarters on Tuesday, claimed he never intended for the message to offend the governor’s aide.

He stated in Hausa, “It is true I sent the email to him, but my intention was not to deride or defame him.”

Meanwhile, Abdulkarim Muktar, a 37-year-old male, was caught on the Katsina-Jibia Road on Monday with 5,000 gallons of petrol concealed in two polythene bags, which were stowed in a travel bag.

The guy was accused of delivering the fuel to woodland robbers.

Muktar would be charged in court once the inquiry was completed, according to a police spokeswoman.