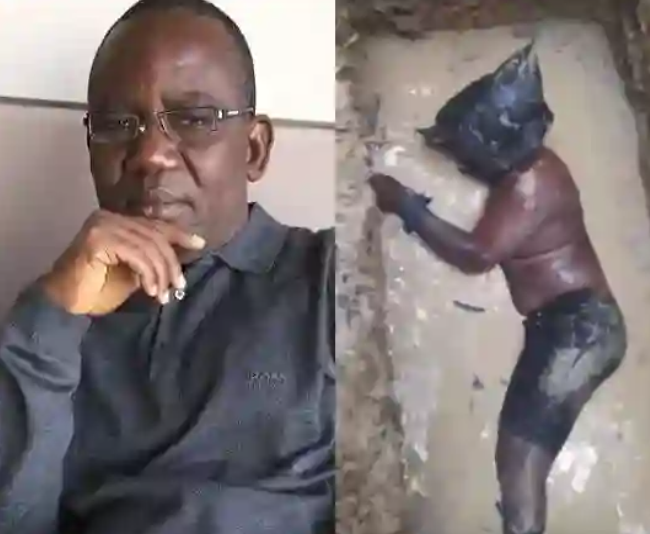 Engr Mike Ogiasa’s kidnappers have released a disturbing video of him crying for help inside a shallow grave in an unknown location.

Mike Ogiasa is seen in a shallow grave filled with water with his hand tied up, calling for help from his family members in a video shared by journalist Jackson Ude on Twitter.

Mike Ogiasa , a cousin of Former President Goodluck Jonathan and former Commissioner in Bayelsa State has been in kidnappers den and may be killed if held does not get to him urgently. pic.twitter.com/MpMCuLftpj

During the administration of Seriake Dickson, Engr. Ogiasa served as state commissioner for special duties (federal project) and special adviser on power development. He was also the convener of the sociopolitical organization Voice of the South-South.

Do you find 9jadailyfeeds useful? Click here to give us five stars rating!
Tags: Mike Ogiasa