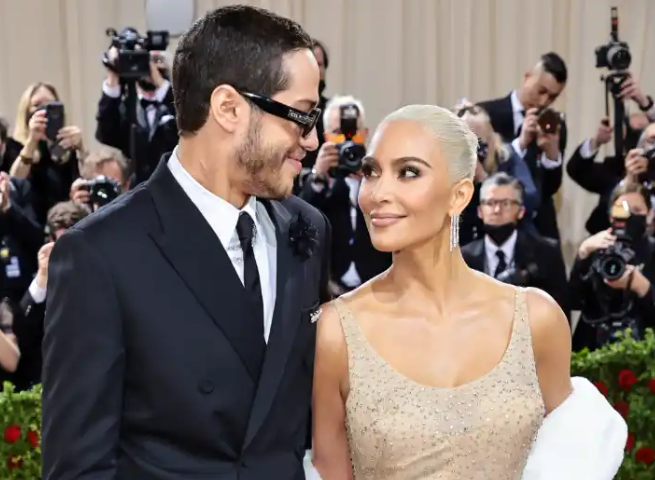 According to sources close to the family, the SKIMS CEO and Davidson officially parted ways “sometime this week.”

According to the report, the couple’s attempts to deal with their long-distance relationship were futile.

While they still have “a lot of love and respect for each other,” sources say the distance, combined with demanding schedules, “made it really difficult to maintain a relationship.”

Pete has been filming a movie in Australia for the past month, while Kim has recently launched her new skincare line, SKNN by Kim, as well as a new SKIMS shapewear collection.

While Pete has been traveling for work, the mother of four has been busy co-parenting with her ex-husband, Kanye West.

The couple began dating in November 2021, shortly after Kim’s appearance on the SNL Show.

Their romance has received a lot of attention, including several public displays of affection and a walk up the MET Gala red carpet in May.