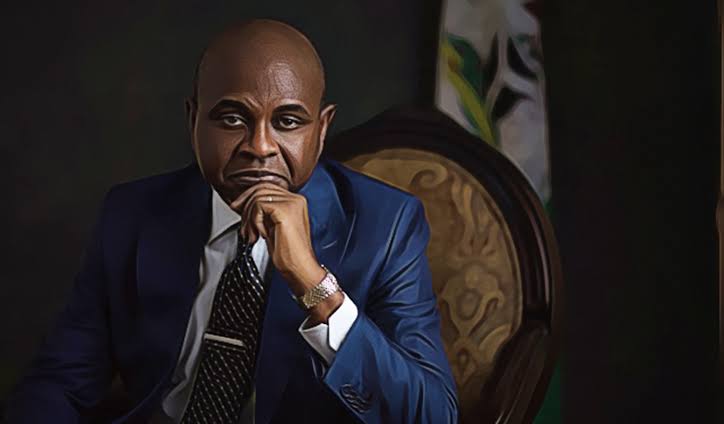 A former presidential candidate in the last general elections, Kingsley Moghalu has said President Muhammadu Buhari-led government is not capable of protecting Nigerians.

Moghalu said this on Sunday while reacting to the killing of 43 farmers by Boko Haram terrorists in Borno state.

The former presidential candidate lamenting about the state of insecurity said the recent tragedy shows Nigeria is becoming a failed state under Buhari.

Moghalu on his Twitter page wrote: “The barbaric beheading of 43 Nigerians in Zabarmari village in Borno State by Boko Haram is a national outrage and tragedy. It’s increasingly clear that @NigeriaGov is unable to protect the lives of Nigerians. What does that mean? Our country is becoming a failed state.

“The real challenge we face: Can Nigeria survive until 2023 without a massive implosion? #NoSecurity #NoEconomy. What’s left? #Restructuring

Moghalu stressed that it is a national shame that the government is concerned about the End SARS protesters while terrorists have a field day.

“It is a travesty that a government that can’t protect the lives of its citizens spends all its energy attempting to suppress #EndSARS peaceful protesters, freezing their bank accounts and bringing spurious legal charges.

” Our government and our Central Bank call peaceful citizens financiers of terrorism” while the real terrorists are having a field day with Nigerian lives and no one apparently can stop them and their real financiers. It is a national shame,” Moghalu tweeted. 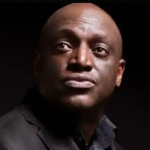