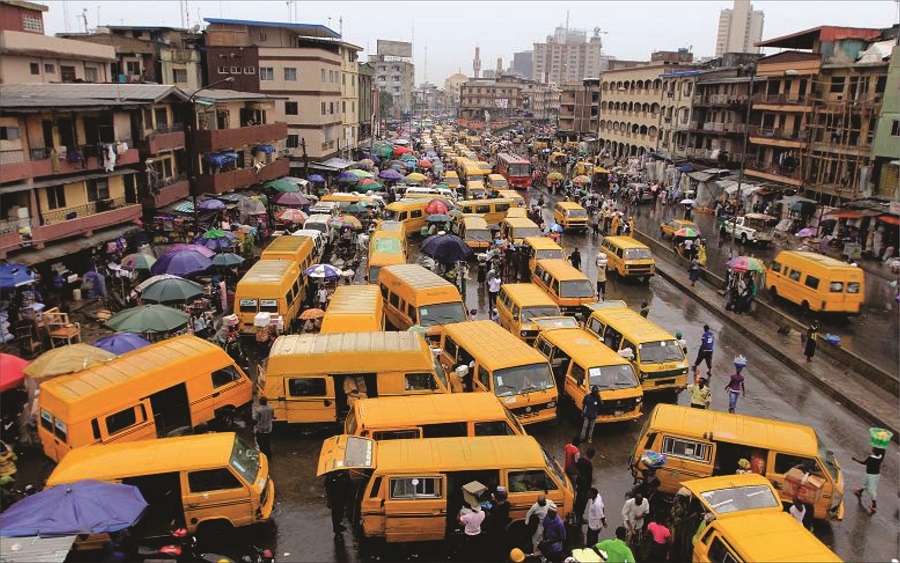 “If Lagos Agberos were to constitute themselves into a state, they would be richer than 35 Nigerian states, second only to their home base, Lagos state.” – Anonymous

‘Agberos’ in Lagos generate an estimated annual revenue of N123.078 billion amassed from daily road use taxes levied on bus drivers, tricycle riders and motorcycle operators in the state.

This is according to a recent research report by the International Centre for Investigative Reporting (ICIR).

An overview of the figures

The total annual revenue from the three major modes of transport in Lagos state amounts to N123.078 billion.

The ICIR report admitted that these figures may yet be underestimated as daily levies on the transporters are much higher in some parts of Lagos including Mushin, Isolo, Itire/Ikate among others.

Nigerian states with the highest Internally Generated Revenue (IGR) in 2020

As the data shows, Lagos Agberos surpassed all other states besides Lagos in revenue generation beating oil-producing Rivers State by a handsome N5.89 billion naira.

Where is the money?

The report found no trace that much of this revenue gets into government coffers as the money was not accounted for in the state’s annual financial statements. 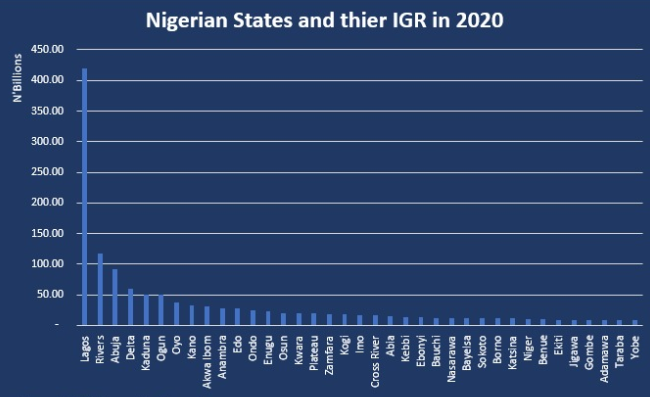 The report further revealed that although some of the revenue was being remitted to the National Union of Road Transport Workers (NURTW) and to the rival union RTEAN, the bulk of the money being generated was most likely completing its journey in private pockets.

“The [motor park] chairman takes the huge chunk of the money, shares the rest to his subordinates and leaves little in an account operated by his union,” it stated.

Why is the government looking the other way?

The general consensus is that the ‘Agbero-industry’ thrives so well in Lagos because it is backed by powerful politicians who call in return favours to bully opponents and perpetuate violence during elections. It has also been alleged that many of these ‘godfathers’ are direct beneficiaries of the scheme.

The Lagos state government loses a great deal of revenue annually to these non-state actors. Suffice to say that these monies could have been channelled into critical infrastructure projects in the state.

From the research data, it is also clear that Lagos and indeed Nigeria can function effectively without the need to borrow as much if the nation took the issue of taxes more seriously and plugged holes through which corrupt elements in the system syphon government revenues. Advanced countries with no crude oil resources function efficiently on tax revenues and even give financial aid to Nigeria. Why then is Nigeria’s case different?