The Lagos state police command have released photos of the police officers accused of killing 17-year-old Tina Ezekwe in the Iyana-Oworo area of the state. 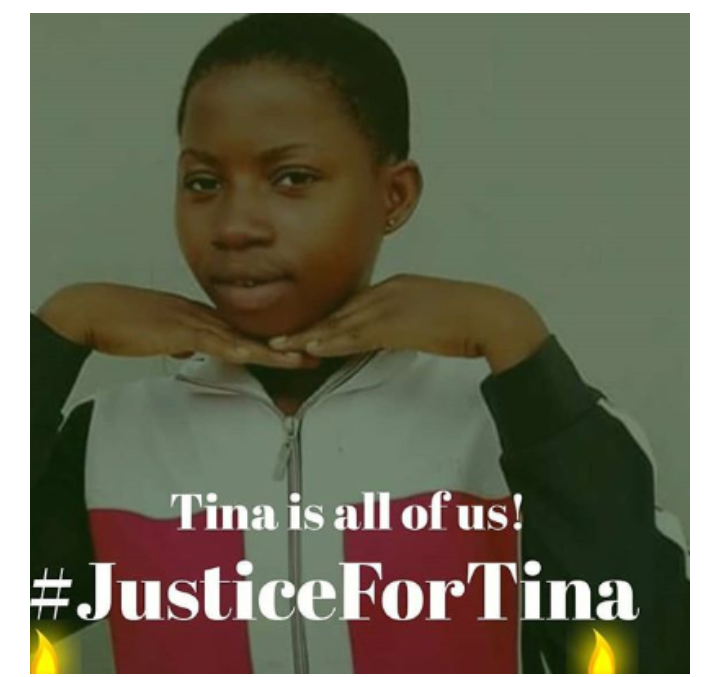 The spokesperson of the Lagos state police command, Bala Elkana, who released the photos of the accused police officers, gave their names as ASP Theophilus Otobo and Inspector Oguntoba Olamigoke. He said the police officers have been subjected to internal disciplinary proceedings and if found culpable, will be arraigned in Court.

“The incident happened on 26th May, 2020 at about 2245 hours. The said Police Officers fired shots from their pin down point along Berger by third mainland bridge, in a circumstances yet to be determined one Musa Yakubu ‘m’ 35 years was injured at the point and a stray bullet hit Tina at Berger Yanaworu Bus stop. The bullet pierced through the left upper side of her lap. She was rushed to hospital by a team of Policemen led by the Divisional Police Officer. The battle to safe her life lasted for two days, she died on 28th May, 2020 at about 2129 hours while on admission. The second person is in stable condition.”the statement in part read

Bala added that the Police have been in contact with the families of the victims from the day of the incident.

”The Command deeply sympathised with the family and friends of the deceased person. The Commissioner of Police calls for calm and assures the family that the perpetrators of this dastardly act will face the full weight of the law. He reiterated his stance on zero tolerance for impunity. Members of the public will be updated on the outcome of the investigation.  ”the statement read 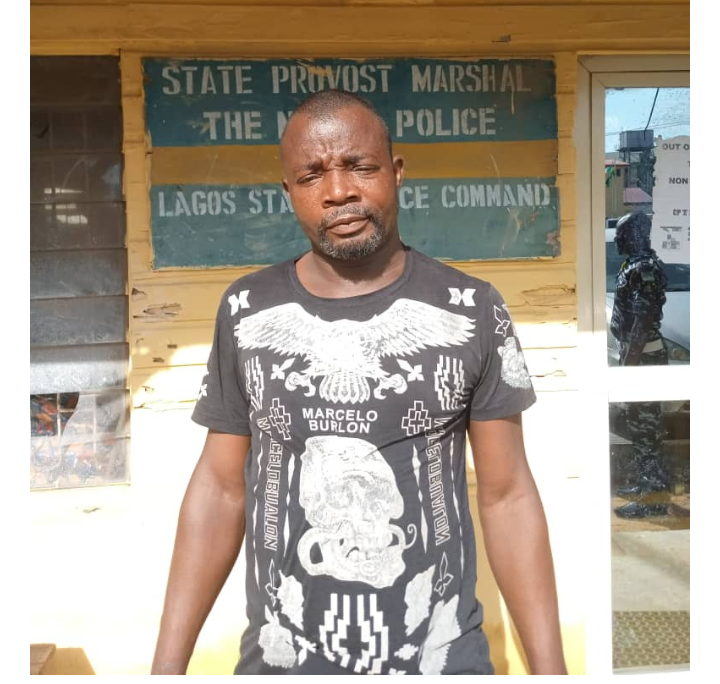 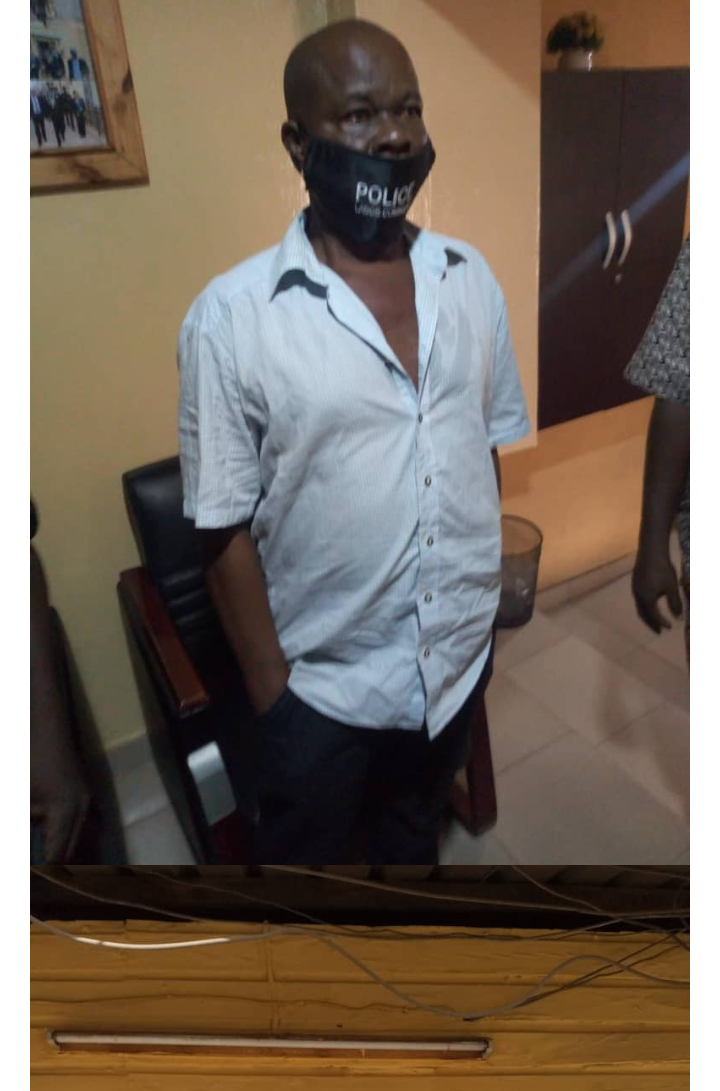