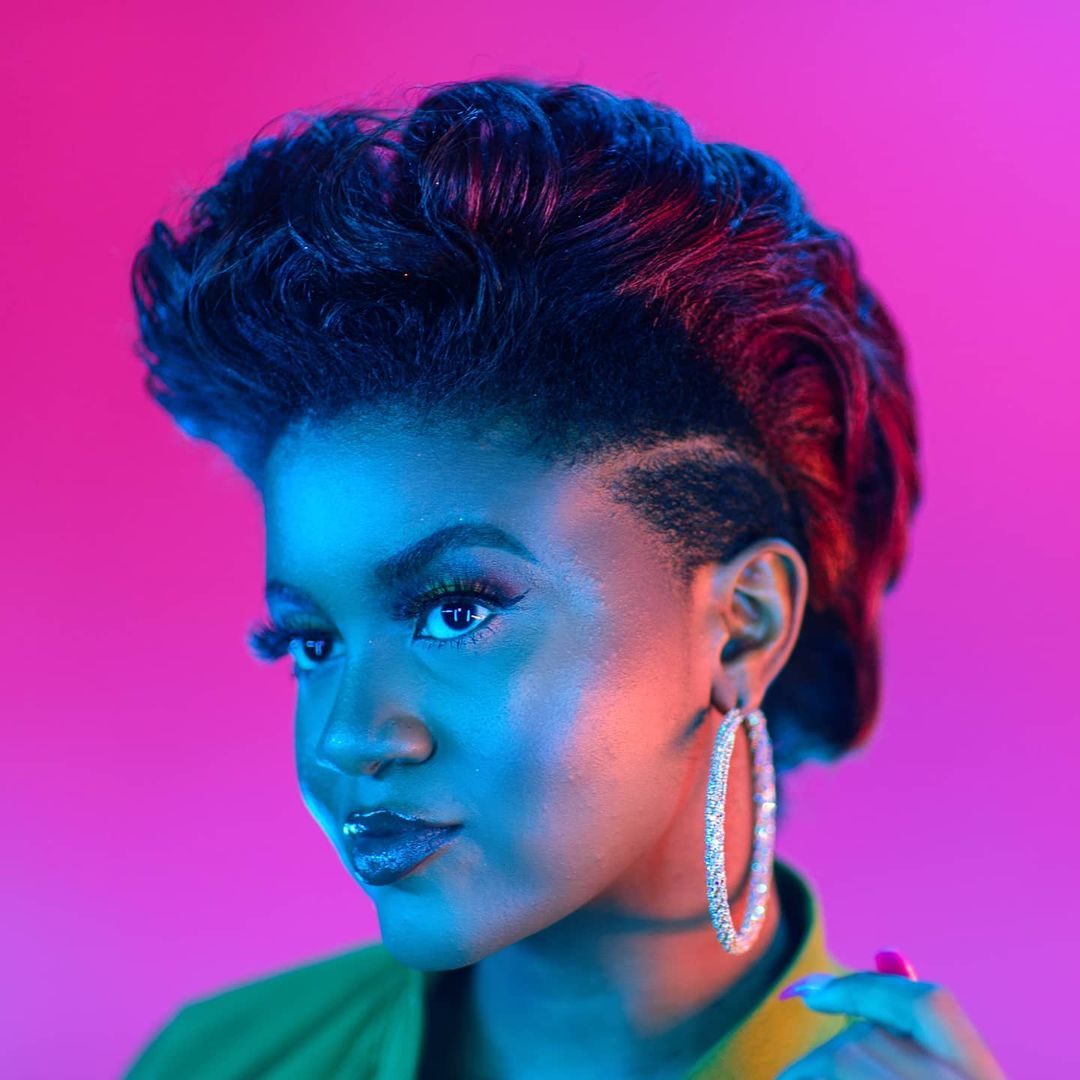 You can instantly tell which producer made an instrumental for a music these days by just listening out for a tag, these tags are the unique markers that differentiate one producer from the other.

Seeing that producers most times are always BTS, only a tag would bridge that gap between the listener and the producer. So, tags are the new intro(s) or outro(s) these days.

But Which Producer Currently Has The Most Resonating Voice Tags?

Pheelz is a household name already, but he did remake his tag. Indeed, Pheelz’s producer tag has aroused alot of questions, funny ones actually on the social media space, some mistake it to be Rhythm and Cool and Young which makes sense to a man that did GS in the university…lol

But the correct producer tag is “Rii…Ridimakulayoor”.

PS: We still don’t know what it means.

Check out Pheelz’s debut extended play, “Hear Me Out” below 👇

One of the youngest and really blazing record producers & hit makers in Nigeria, that has made alot of hit songs within a very short time, think; ‘Infinity’ by Olamide feature Omah lay, ‘JO‘ by Teni & of course, some of your faves.

So the moment you hear that tag come through “P! Giddem” or “P.priime”, you should already know what’s coming.

Beats by KO is another serial hit maker, he is the person behind most of joeboy’s bangers; ‘All for you’, ‘Number One, etc

so anytime you hear “I think I drink too much”, you should know who’s behind it.

The Producer was formerly known as “Larryblaise”. The heavyweight producer is well Known for his “OBAH” or “It’s Blaise on the Beat Baby” tags.

Tempoe is known for producing chart-topping songs such as Omah Lay’s ‘Godly‘, Ckay’s ‘Love Nwantiti‘ and Teni’s ‘ON‘, and most recently Joeboy’s ‘Door’.

So anytime you hear ‘MÄD!‘ you should know who is behind it!

PS: the tag reflects on the beat, always a mad thanggg

Finally, on the list, we have Dunnie. She is an Afro fusion singer, songwriter & producer & she is a she, yes a she and she is responsible for the production of Sean tizzle’s ‘Pempe‘, ‘Overdoes (Remix)‘ featuring Oxlade & even the new Mayorkun × L.A.X record; ‘Dance’.

So the moment you hear “Legend oh”, know Dunnie is behind it.

Bonus info: I personally thought it was “Blessed oh” and you can’t laugh at me because i know at some point too, you’ve said “Ridim ma kun Ayo“…lol

8 thoughts on “Let’s talk, which of these producers has the most resonating voice tags”