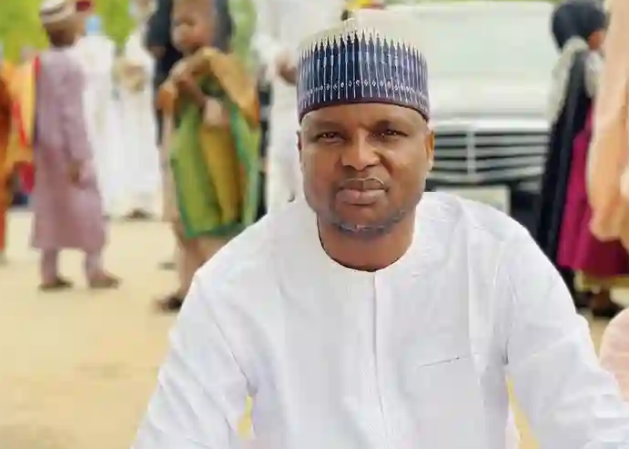 The Attorney-General of the Federation (AGF) and Minister of Justice of Nigeria, Abubakar Malami (SAN), has granted a request by the National Drug Law Enforcement Agency (NDLEA) for the seizure of the assets of disgraced DCP Abba Kyari and his co-accused.

According to POLITICS NIGERIA, Kyari, four members of his former police unit, the Intelligence Response Unit (IRU), and two other people were detained at the Akanu Ibiam International Airport in Enugu State in January 2022 on cocaine-related accusations. Kyari was accused by the NDLEA of collaborating with a drug cartel in Brazil.

He was arraigned on March 7th alongside four other police officers who are also members of the IRT team. He is facing an 8-count charge of conspiracy, dealing in cocaine and other related offences.

The seizure is coming shortly after N4.2 billion was traced to accounts owned by Kyari and his accomplices.

Punch on Monday quoted a senior justice ministry official as saying: “The AGF has endorsed the request by the NDLEA seeking approval for the confiscation of the assets of Abba Kyari, Ubua and the other police officers involved in drug dealing.

“With the approval, the drug agency can now go after their property such as real estate, bank accounts, cash, vehicles, stocks, bonds and anything of monetary value.”

Apart from the NDLEA episode, Kyari is also enmeshed in scam deals involving Ramon Abbas, commonly known as Hushpuppi, leading to him being wanted by the Federal Bureau of Investigation (FBI). 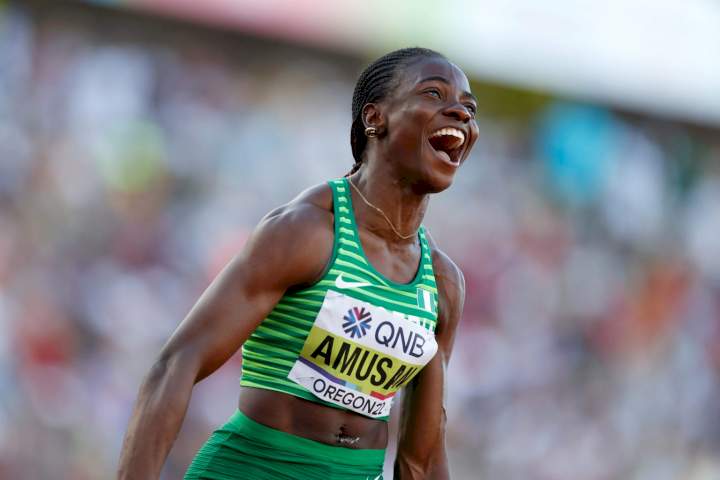 DOWNLOAD MP3Nigeria’s queen of the track, Oluwatobiloba Amusan, is expected to be nominated for the World Athletics’ Women’s Athlete of the Year award. The reigning… 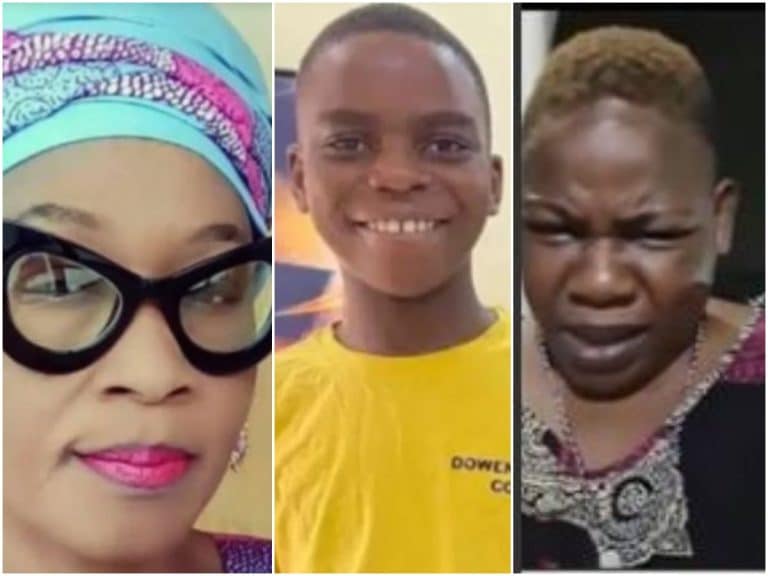 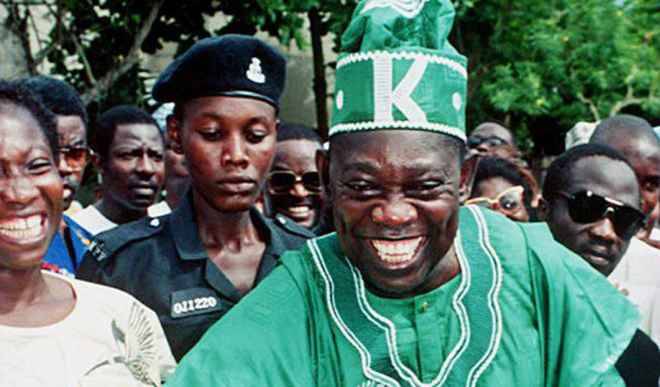 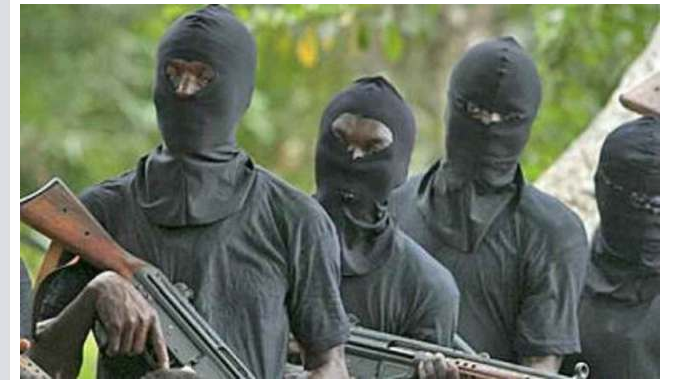 DOWNLOAD MP3The Federal Government has expressed shock over the killings of innocent peasants by bandits in Sabon Birni Local Government Area of Sokoto state. While… 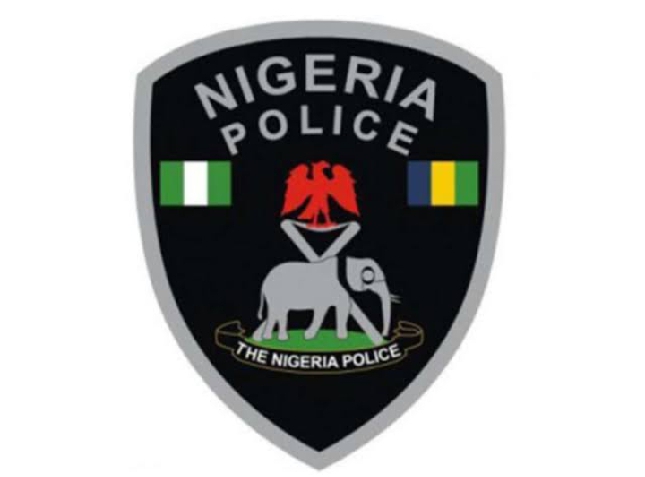 DOWNLOAD MP3A policeman has been dismissed in Ebonyi state after going through an orderly room trial for defiling a 14 year-old girl. Ebonyi state Coordinator of…