A Nigerian man has killed himself in an Edo community, sparking some stir in the area.

The man identified as Owei Ebun, from Ajakurama Community in Egbema Kingdom, Edo State, took his own life by hanging himself. 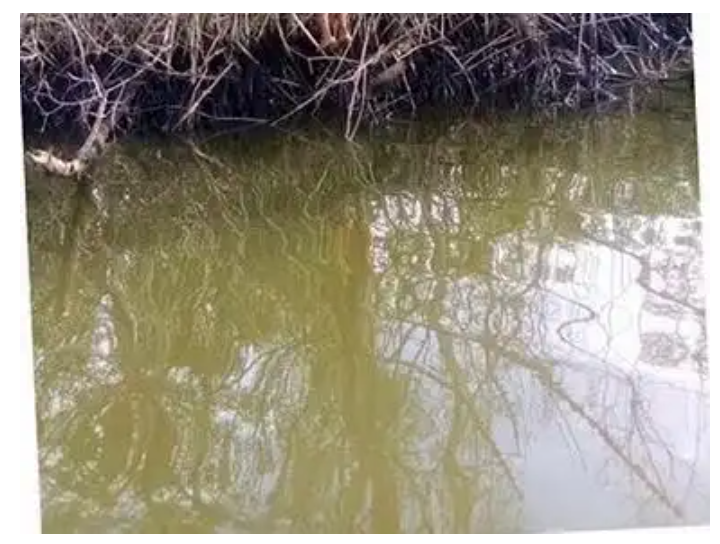 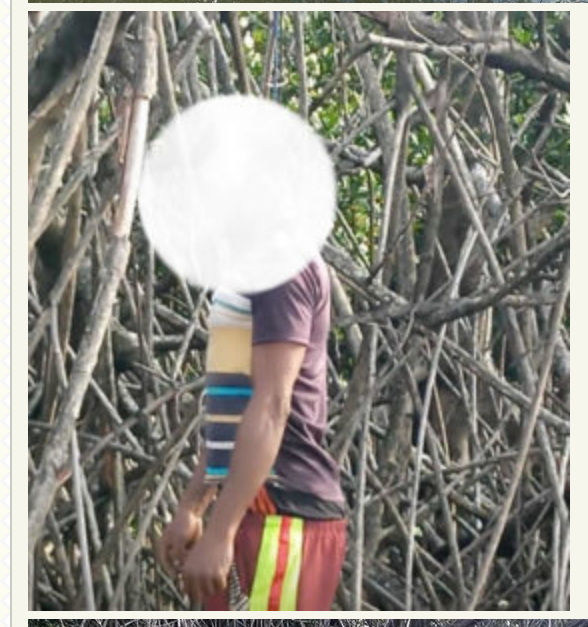 The body of the deceased was discovered by oil workers, on Wednesday, May, 20, 2020, dangling from a tree in the middle of the river opposite Jones creek community by pipeline area, Warri, Delta State

They allegedly revealed that he recently impregnated his daughter and it might be the reason why he took his life. His body has since been evacuated to the morgue.