A fan of the international music star, Davido Adeleke, faces severe backlash following a tattoo of ’30BG’ on his forehead.

This comes after the singer handed out more than 20 pieces of customized 30BG diamond pendants to his crew members.

A middle-aged man making rounds on social media, however, inked the insignia that means 30 Billion Gang on his forehead.

Netizens slammed the move as being a desperate and poverty-oriented decision to get such a tattoo.

One Matilda James wrote, “Mumu group wat dem no add you person way get group no tattoo am for head 40 years old man.”

Princess Eko wrote, “Poverty will make you do and undo”

“I don’t want to hear that the ink they used is fake o ehn ehn” another social media user commented. 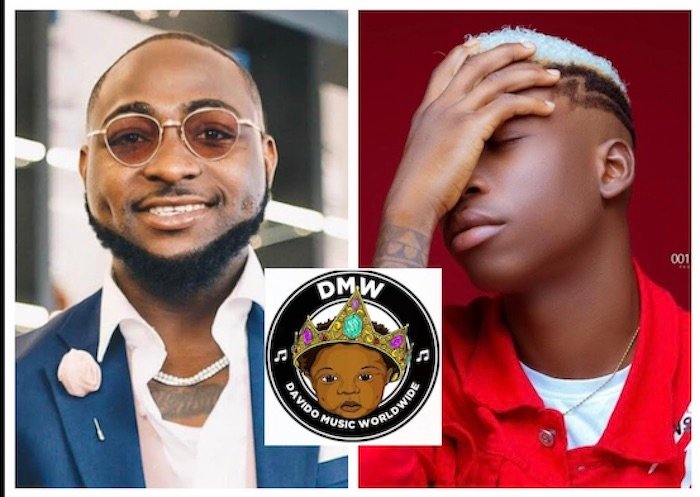 DOWNLOAD MP3Oh No!!! This could really be the end of Lil Frosh  DMW boss, Davido has announced the termination of the label’s contract with the young talented… 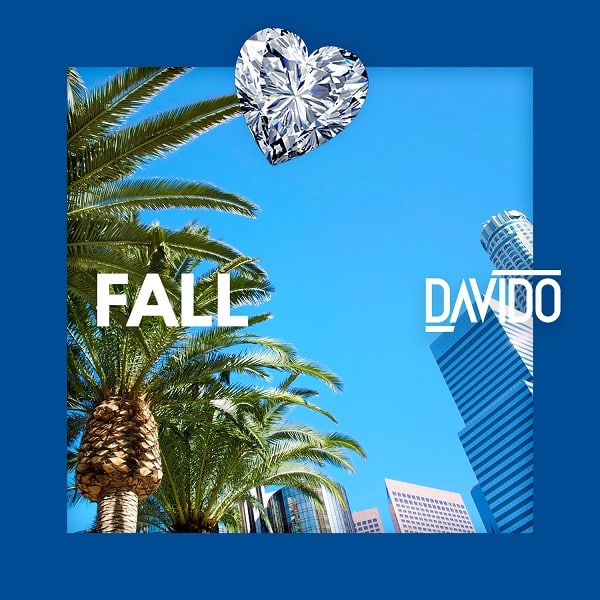 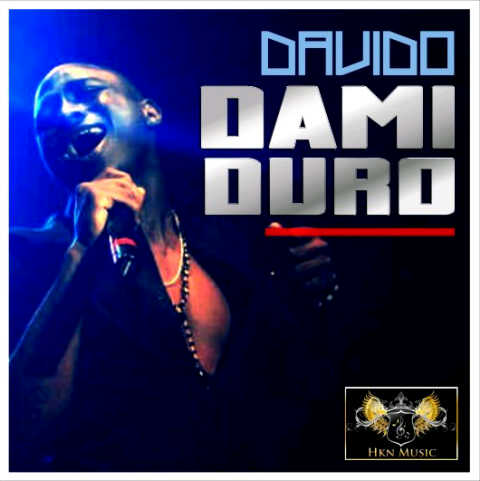 DOWNLOAD MP3Davido – Dami Duro MP3 SONG We at 9jadailyfeeds bring back the mega classic song “Dami Duro” to your TL, delivered by the Multi talented… 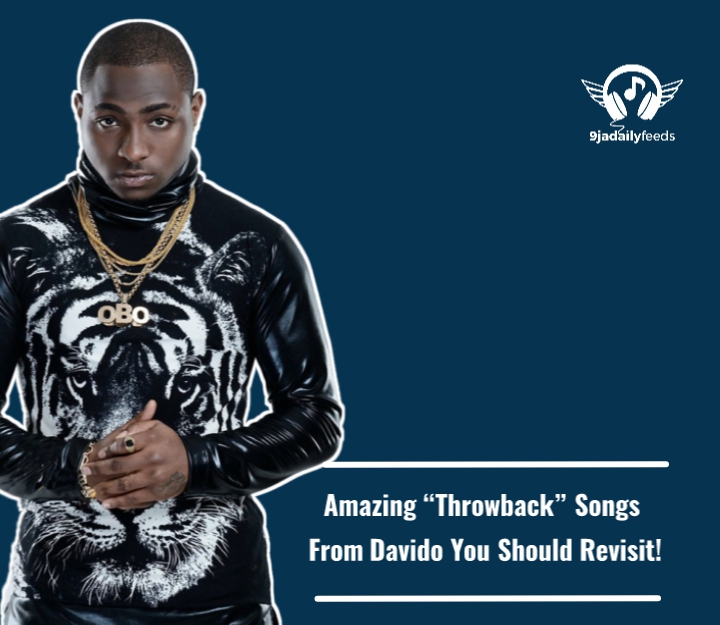 DOWNLOAD MP35 Throwback Songs from Davido that you should revisit Davido, born David Adedeji Adeleke in Atlanta, Georgia (USA), in 1992. His interest in music…

DOWNLOAD MP3A viral video captures the romantic moment a lady went down on one knee to propose to her girlfriend. In the clip, the girlfriend… 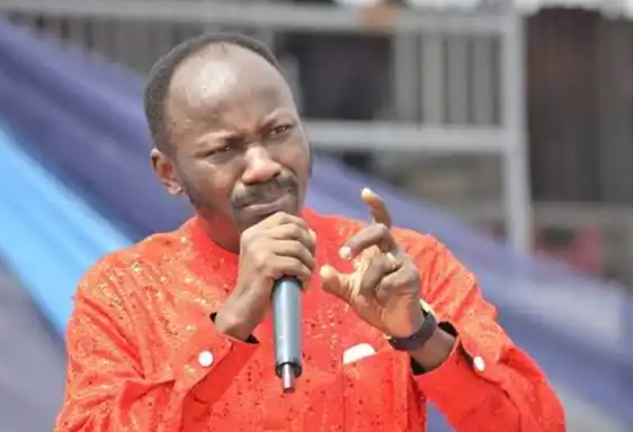