Man Slumps And Dies After Observing Eid Prayers In Kano 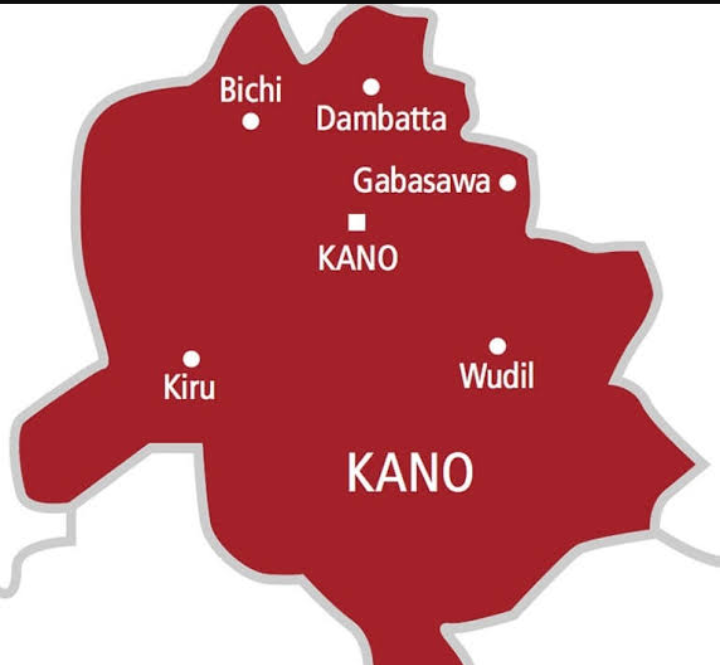 Man Slumps And Dies After Observing Eid Prayers In Kano

According to reports, the man slumped shortly after performing the two Rakat (units) eid prayer in Kano.

He is said to have come from an area called Kofar Dan Agundi to observe the prayer in Sharada.

A source told Vanguard: “We don’t know his name, address, and his place of work among other details.

“What we know is he is from Kofar Dan Agundi but he came to observe the prayer in Sharada. He collapsed after the eid prayer was observed.

“His relation and Hisbah evacuated his corpse. They took him back to Kofar Dan Agundi where his burial rites were conducted.”