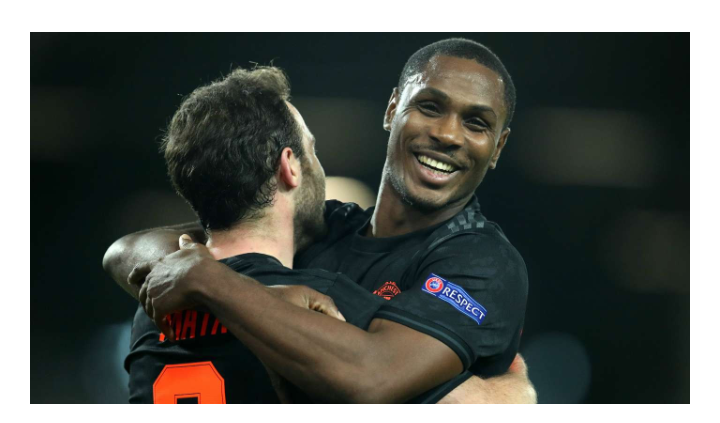 Manchester United Football club of England are in die-minute negotiations with Chinese club Shanghai Shenhua over a loan extension for Nigerian striker Odion Ighalo, according to new reports.

Ighalo arrived at United on loan on the final day of the January transfer window in a deal that lasts till May 31, but the Coronavirus pandemic postponed football. Now with the league set to resume this month, reports in England say Manchester United executive chairman Ed Woodward is in frantic talks with Shanghai Shenhua hoping a deal can be agreed to keep Ighalo at Old Trafford until the end of the year.

According to the reports that emanated Sunday, Ighalo’s parent club Shanghai Shenhua are interested in negotiating a new loan contract with Manchester United after being paid £3m for his initial loan deal. Negotiations are now centred around an extension until the new year, rather than just until the end of the current campaign.

Acording to goal.com ”while sources say there is hope and confidence a deal can be found between all parties, the extension has yet to be fully agreed upon as the deadline ticks closer.”

Ighalo’s current deal is set to expire on Sunday, and the striker has reportedly told Manchester United officials he is interested in staying back at the club even if he will be paid less money.

Buhari — Insurgency Will End This Year