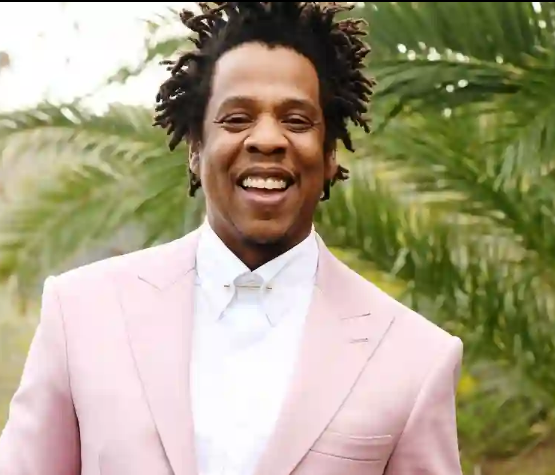 Shawn Corey Carter, better known as Jay-Z, an American rapper and music mogul, has joined one of the most popular social media platforms, ‘Instagram,’ for the first time since the microblog’s birth, according to reports.

The rapper has over two million fans in less than 24 hours.

Jay-Z shared a cover of ‘The Harder The Fall,’ a 2021 American Western film.
Mark Zuckerberg, an American media mogul and chairman of Meta Platforms, went to Jay-comment Z’s area and left an emoji of a waving hand.