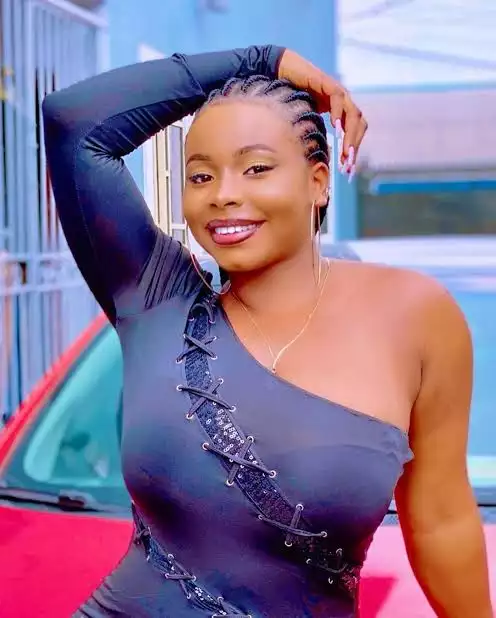 This article states a controversial event that happened some months ago about a popular Nigerian Instagram influencer who was once accused in the past of saying that no Nigerian boyfriend can afford the things that she needs. It’ s just an article where a beautiful Nigerian lady who is well known on Instagram was accused of throwing all Nigerian young into the wayside by saying that none of them is worthy to be called her boyfriend because they can’ t satisfy her needs. This story was released at first by an unknown source some months ago, which suddenly went viral on social media back then. This article will reveal the reply that she gave to all these accusations. So if you want to find out this reason, then you have to read this article line by line to find out. If you are ready, then let’ s get into this article with immediate effect. 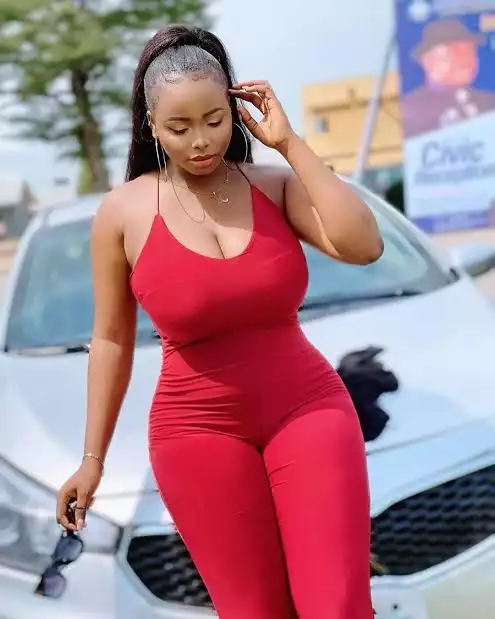 The name of this beautiful Nigerian Instagram influencer is Richie Demorest. Her real names are Rich Elijah. She was born on the 29th of August although we can not give the exact year of her undisclosed birthday. She hails from Akwa Ibom although she grew up with her grandma in Aba, Abia State which is in the southeastern part of Nigeria. She is surprisedly the only child of her parents. She did her primary and secondary school in Aba but is currently a student at the University of Port Harcourt.

Rich Elijah is an Instagram influencer who does the selling of her brand online. She is quite a curvy and beautiful lady. After she was accused of saying that Nigerian guys can’ t become her boyfriend, she went on to say that the story isn’ t true. She even disclosed that she has a boyfriend who is a Nigerian although she doesn’ t show off his photos at times.