A video making the rounds online shows the moment a lady was captured on CCTV camera poisoning her friend’s drink at a hotel.

The two were having a great time when the manager came to ask the man whether he knows the lady he was sitting with.

Startled by this question, he wondered whether if it was a sort of prank question, but he told the manager she’s his friend.

He then told the man that the lady poisoned his drink, and asked the man to tell her to a sip from it.

Upon saying this, the lady launched into a vicious defense as she began blasting the manager and asking whether he’s in his right senses.

At a point, the male friend then told her to sip the drink, but she refused and wanted to storm out of the place.

She was stopped and they both were made to watch a CCTV footage of the moment she poiissoned his drink.

The man who was provoked by this began landing her vicious slaps. 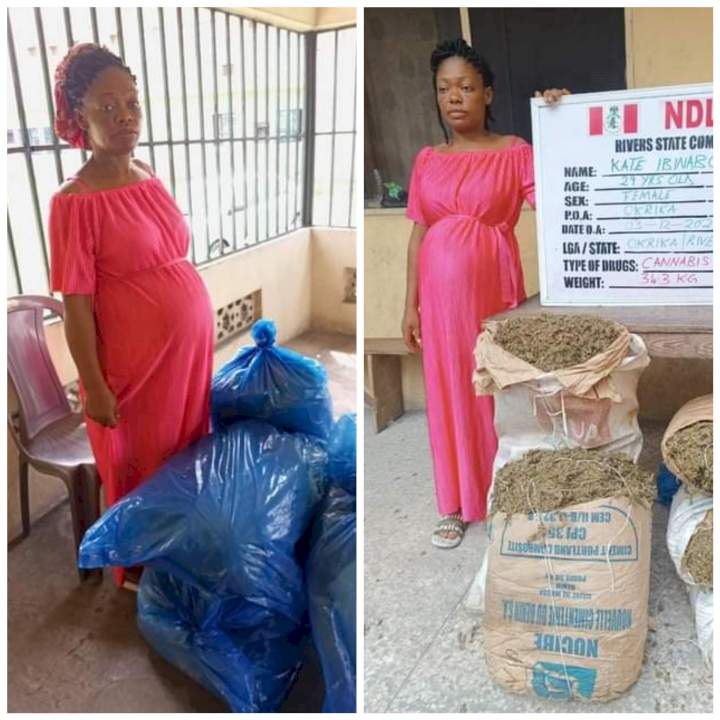 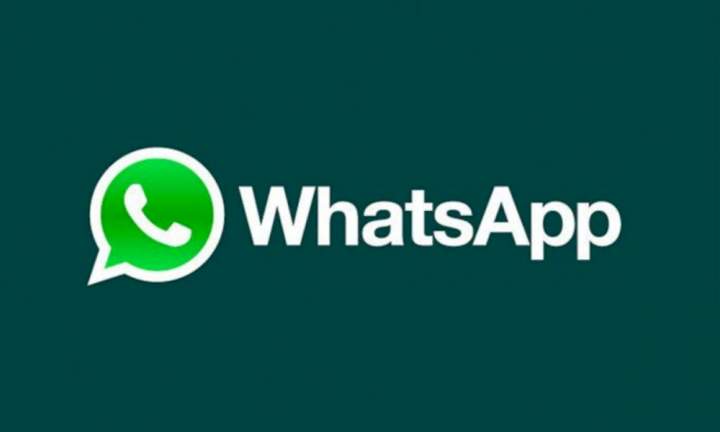 DOWNLOAD MP3The instant messaging application, WhatsApp, has been restored after over an hour of being down. At around 8:20AM on Tuesday, users of WhatsApp observed… 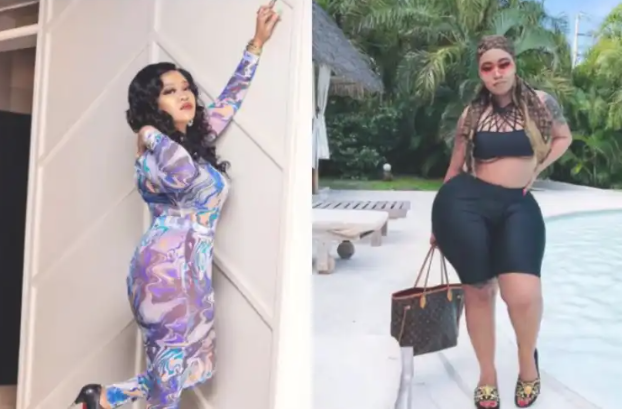 DOWNLOAD MP3A viral video captures the moment a Lagos bus conductor refused collecting the new naira note for fear of being cheated. The lady who… 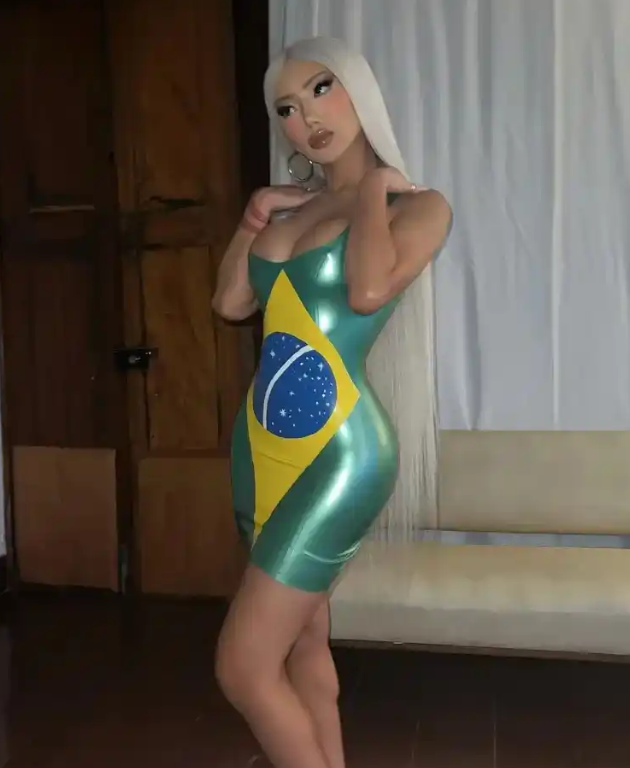