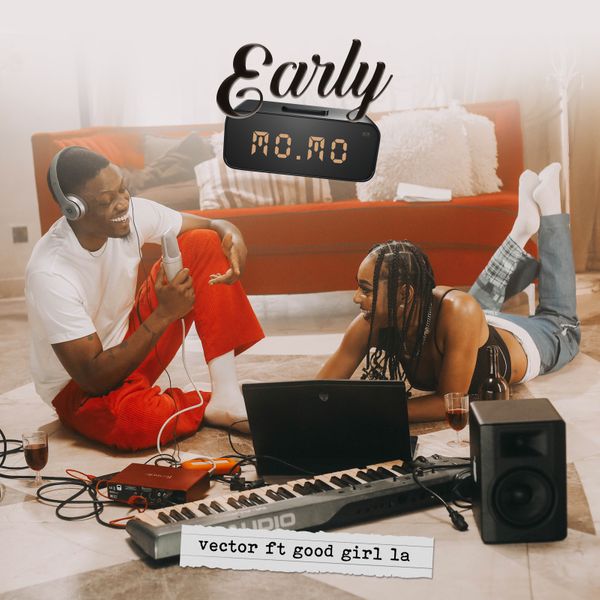 This time, Vector teamed up with amazing singer & songwriter, GoodGirl LA as they deliver a melodious record for your listening pleasure.

Vector wrote; “Amidst All The Chaos In The World, Love Wins”.

The song “Early Momo” was produced by Mr Klebb.

Listen to “Vector Early Momo” below;

The official music video was directed by Olu The Wave. Enjoy!