Manchester United forward, Cristiano Ronaldo has described his return to the club as “a disaster” according to a new book.

The 37-year-old returned to Old Trafford last summer after initially leaving in 2009 for an £80million move to Real Madrid.

However, it has not been rosy for Ronaldo back at the Premier League club.

The book, Messi vs Ronaldo: One Rivalry, Two GOATs, and the Era That Remade the World’s Game, which goes into detail on his illustrious career has revealed all, according to The Sun.

It reveals that Ronaldo was unhappy with interim head coach Ralf Rangnick, confessing “this is a disaster” to an executive at a FIFA event.

The five-time Ballon d’Or winner has also been unimpressed at the lack of investment into the Carrington training ground, while very annoyed that the club has not evolved since his departure over a decade ago.

Despite all of that, Ronaldo finished as United’s top goalscorer at the club last season, netting 24 goals in all competitions across 39 matches.

Things have become worse for the Portugal captain this season, as he is no longer a regular in the team under Erik ten Hag.

Ronaldo has played only 13 times in all competitions, predominantly from the bench. 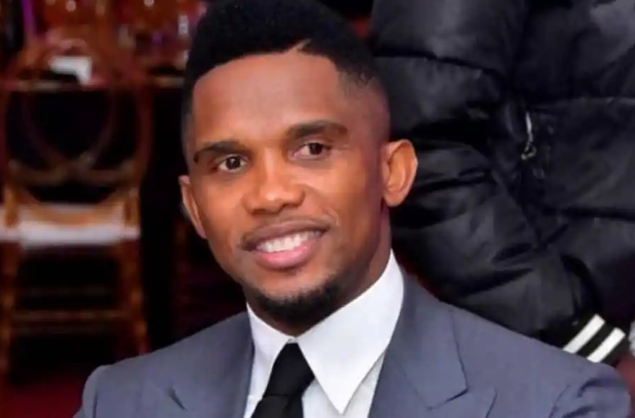 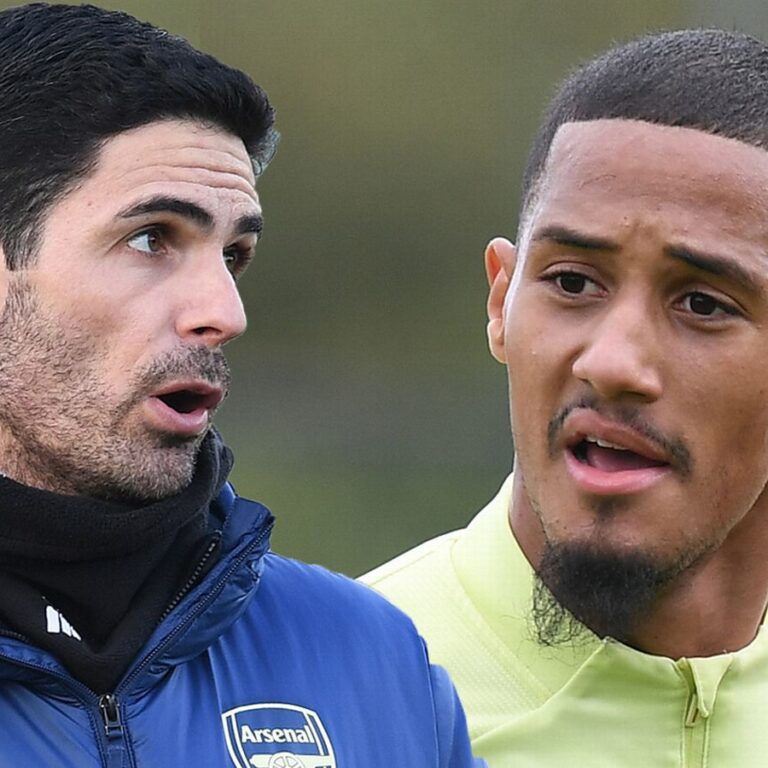 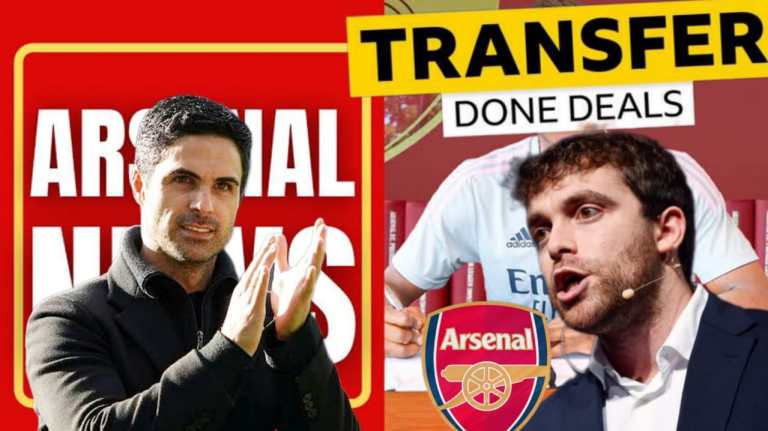 DOWNLOAD MP3Sources: Arsenal reach agreement in principle on £52m deal for world-class forward – Announcement in January after Worldcup Arsenal have reached an agreement in… 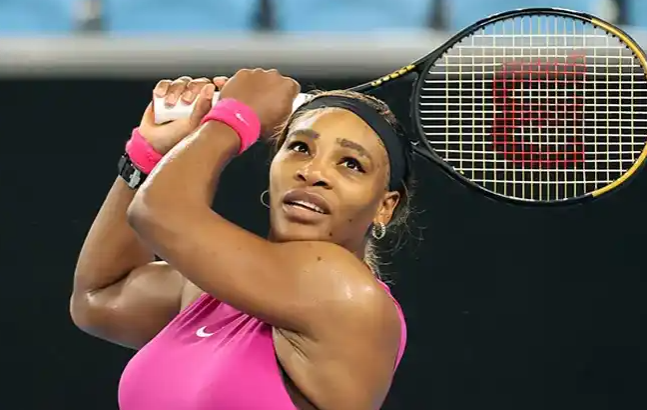 DOWNLOAD MP3Serena Williams stormed into the third round of the US Open on Wednesday, defeating second seed Anett Kontaveit with a battling performance to dramatically… 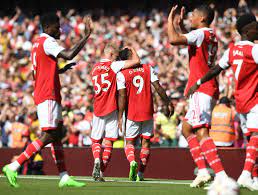 DOWNLOAD MP3Charles Watts has shared that it’s ‘good news’ for Arsenal fans regarding Thomas Partey’s injury scare while on international duty with Ghana, as he…