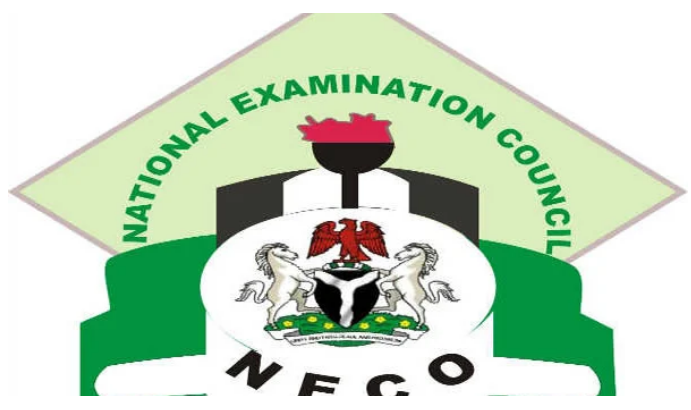 Despite the conclusion of the marking process for the 2021 Senior School Certificate Examinations two months ago, information reaching us states that the National Examination Council (NECO) has yet to pay its examiners their stipends.

This comes on the heels of the council’s announcement that the findings would be released on Friday.

Some of the examiners who complained to our correspondents about their dilemma puzzled why the council would refuse to pay but still provide the results to the students.

It was learnt that each script marking costs N16, 000 and that examiners receive stipends based on the amount of scripts they mark.

Mrs Kudi Ahmed, one of the examiners who marked maths said that she had to mark 1,000 scripts to get entitled to N16,000.

“How can we mark over two months ago; you release the results and then you are still holding on to our stipends? This is not fair. The board needs to do better.

“During the marking process, they were on our neck to do a better job; if not for the situation in the country, imagine having to make 1,000 scripts for N16,000. Please help us tell NECO to pay us our money.”

Olaleye Hammed, another examiner, told said that the council was not being fair by withholding examiner stipends despite the low pay.

Hammed said, “NECO is not being fair for holding on to the stipends; the stipend is even very small compared to the hard work.

“Some of us had to lobby for more papers because you can’t say you even want to mark 100 papers; that is like N1,600 and even at that, they still held on to the stipends.

“We have not been contacted; no one has said anything. Is it until we protest? I have some of my colleagues who have vowed not to mark for NECO again. This is just terrible.”

According to report, the council’s spokesperson, Abdulazeez Sani, said that the council is looking for ways to accept payments when approached.