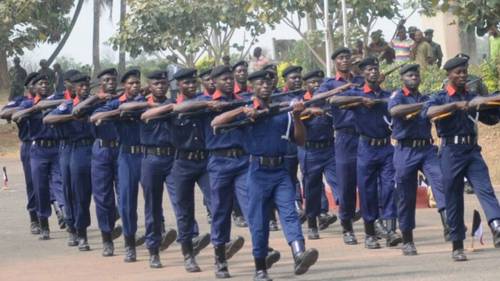 Nigeria Security and Civil Defence Corps (NSCDC), Anambra state, on Monday, denied claims there was an attack on its personnel.

This was made known in a statement issued by the corps spokesman, Okadigbo Edwin.

A video that had now gone viral on social media, showed some men claiming to be Biafra Motherland Warriors shooting at some people purported to be NSCDC officials stationed at Nneyi Umuneri in the Anambra East Local Government Area.

But in the statement, Edwin debunked this claim stating that NSCDC officials and vehicles have not been involved in any of such incidents.

He stated that the command alongside other sister security agencies are working together to ensure that the security situation in Anambra State is intact.

“The attention of the Nigeria Security and Civil Defence Corps (NSCDC) Anambra State Command has been drawn to a video in circulation in social media insinuating that Civil Defence officers and vehicle were attacked on Monday, 30th of August, 2021 at Nenyi Umueri in Anambra East LGA.

“We wish to state that there is no iota of truth in the video in circulation. All NSCDC facilities in Anambra State are safe and calm. In addition, all operational vehicles in the State deployed for an assignment are without any untoward incident today.

“This is purely the handwork of crises merchants and mischief-makers who want to create panic and fear on the minds of Anambrarians and residents alike. The command with other sister security agencies is working in synergy to ensure that the security situation in Anambra State is intact.

“While appreciating the collaboration and support of the masses in beaming the activities of Nigeria Security and Civil Defence Corps in the state, we wish to appeal for confirmation of every information before going to social media to avoid misleading the public.

“The Anambra State Commandant, Mr Vincent Ogu JP wishes to appreciate the Executive Governor, Dr. Willie Obiano, the good people of the state and other sister security agencies for their support and collaboration towards enhancing the security architecture of the state. He assures that safe custody of officers and men and operational vehicles in the Command will continue to be his priority.” 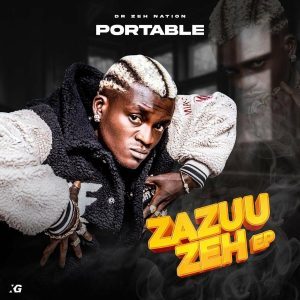 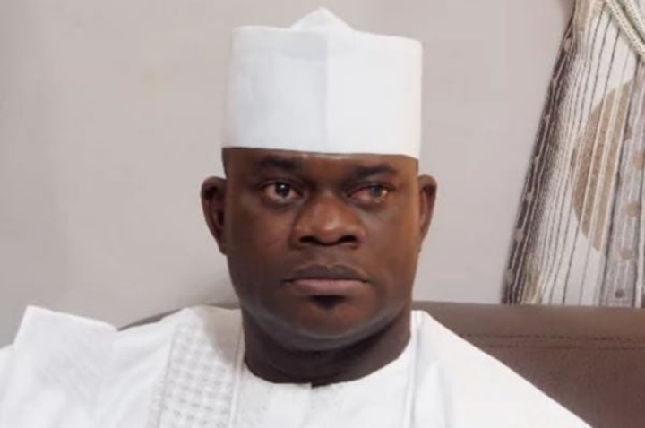 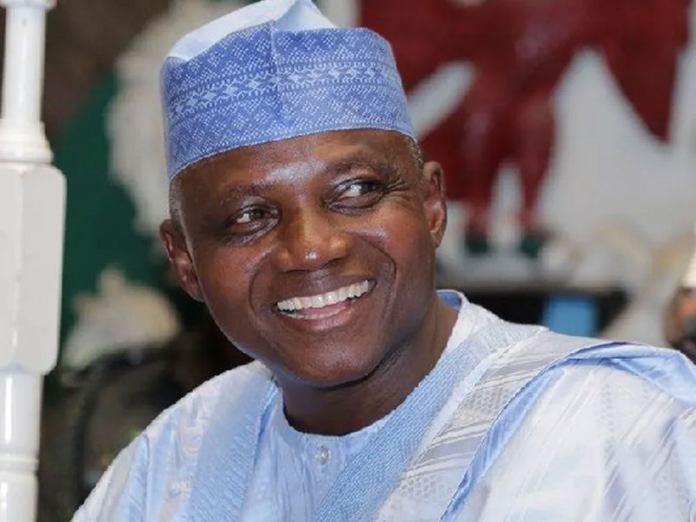 DOWNLOAD MP3Presidential Spokesperson Garba Shehu on Wednesday June 24, reacted to demolition of a building at the Nigerian high commission in Ghana. Shehu who addressed… 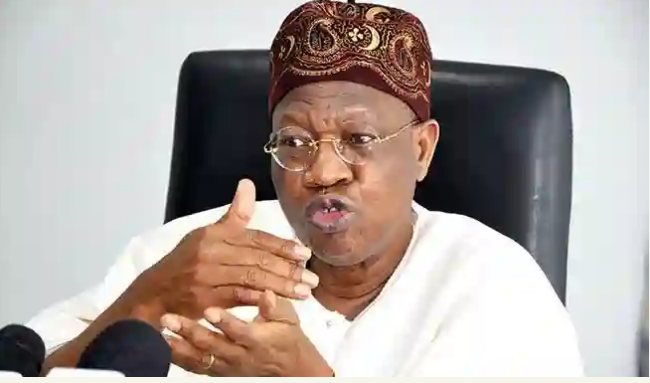 DOWNLOAD MP3The Lagos State panel’s leaked report has been labeled “false” by the Minister of Information and Culture, Lai Mohammed. This was said by Mohammed… 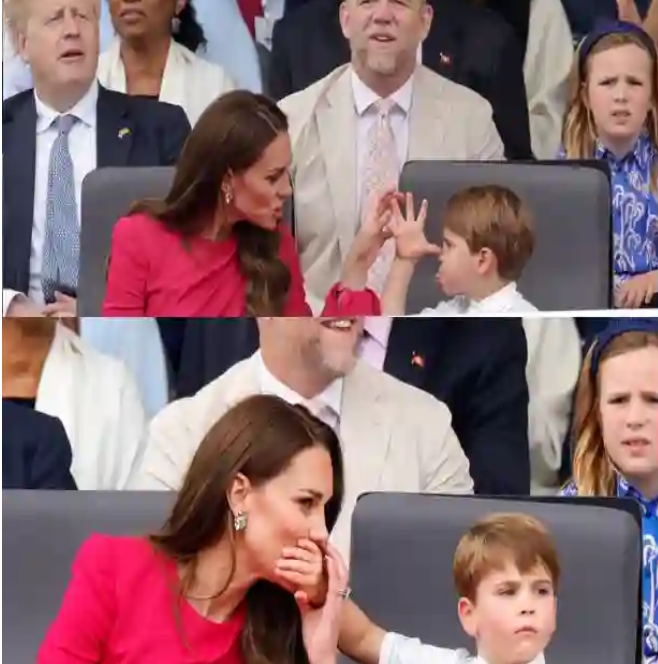 DOWNLOAD MP3A video of a rambunctious Prince Louis behaving badly at the Royal Parade has prompted comparisons between Kate Middleton’s life and Meghan Markle’s. A… DOWNLOAD MP3Former Senator of the Federal Republic of Nigeria, Adamu Garba, argues that the supposed mistake of Bola Ahmed Tinubu referring to APC as PDAPC…