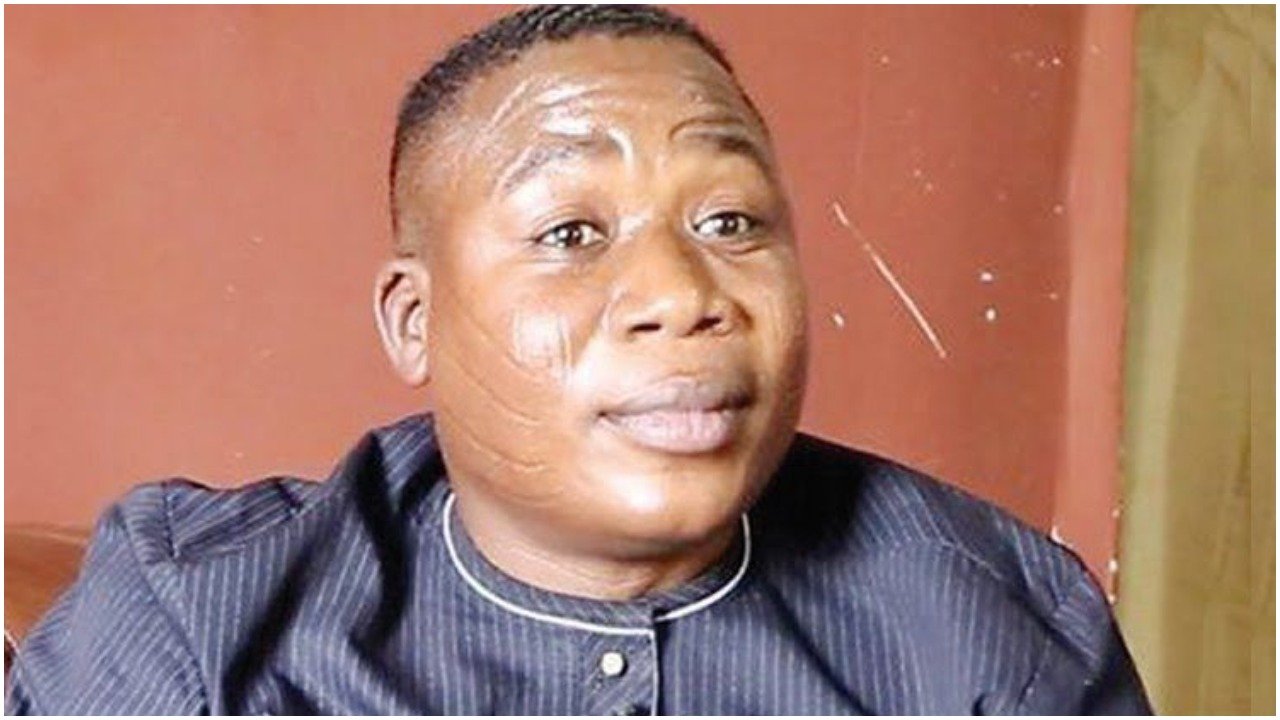 In a statement signed by the Director of Media and Communications of the group, Oluwafemi Oluwajuyitan, the group urged Buhari and other Nigerian Leaders putting political pressure on Benin Republic to jail Ighoho to remember that nothing lasts forever.

The group accused Buhari, Malami, Buratai and other officers of the Nigerian Government behind the current travail of Yoruba Nation Activist, Sunday Adeyemo, popularly known as Sunday Igboho in the Republic of Benin.

“Events unfolding in recent times have made it imperative to remind those who are currently in power to tread softly and remember that everything with a start will surely have an end.”

The group described the invasion of Igboho’s house, the killing and abduction of his associates and his eventual arrests in Benin Republic “at the request of this government” as a testament of Buahri government’s effort at ensuring that their lawlessness remained unchecked.

“The present administration, being a democratically elected government, has surpassed previous military juntas in the bare-knuckled use of brute force to silence every voice of dissent.

“One cannot help but remember the brutish rule and reign of the dark-goggled General Abacha and how he ruled with iron fist. We remember how individuals who stood for the truth and the declaration of June 12 election were hounded by state-sponsored hitmen. We remember how the dictator ended in ignominy.

“We as a Yoruba self-determination group see it’s time that this government and its actors of impunity are reminded that nothing lasts forever. Nigerians are in countdown to the end of this administration even as calls are made to the International Criminal Court to keep the dossier of reports sent to them as they will become useful in no distant future,” the statement said.