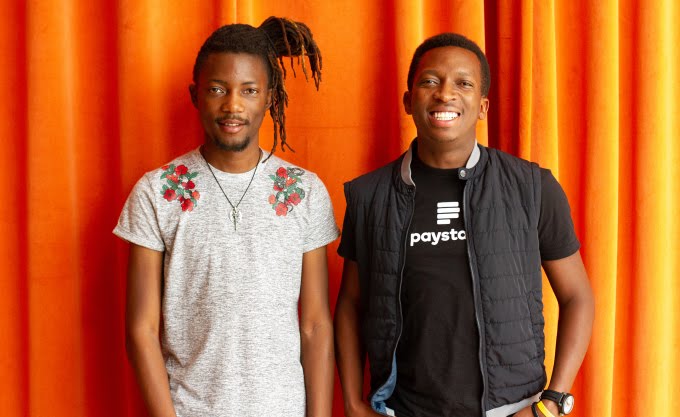 Nigerian payment gateway company, Paystack has been acquired by Stripe, a US fintech company that offers similar payment gateways service for companies and businesses.

The exact amount and terms of the deal have not been disclosed but sources close to the deal claims that it is for over $200M. According to sources, Paystack will still continue to operate independently.

Speaking on the acquisition, Shola Akinlade, CEO & the co-founder of Paystack disclosed that they had no intention of selling the company when Stripe first approached them.

“Paystack was not for sale when Stripe approached us. For us, it’s about the mission. I’m driven by the mission to accelerate payments on the continent, and I am convinced that Stripe will help us get there faster. It is a very natural move.”

Paystack currently has about 60,000 customers, which include small businesses, larger, educational institutions, online betting companies, etc. It has also released several products and services for e-commerce.

The acquisition will help bolster standing the African market and give them a lot more investment to build out further in Nigeria and expand to other markets.

Paystack has become a Global Company

Earlier this year, another $600 million in funding was invested with the goal of expanding its API-based payments services. The acquisition of Paystack marks it entrance into the African Market.

According to Patrick Collison, the co-founder and CEO of Stripe, the acquisition of Paystack is an enormous opportunity.

He said that he believes the potential of Africa’s e-commerce market “In absolute numbers, Africa may be smaller right now than other regions, but online commerce will grow about 30% every year. And even with wider global declines, online shoppers are growing twice as fast. Stripe thinks on a longer time horizon than others because we are an infrastructure company. We are thinking of what the world will look like in 2040-2050.”

Before now, Stripe has added 17 more countries to its platform in the last 18 months. Its latest investment is in universal checkout service Fast and backing the Philippines-based payment platform PayMongo.

The company is current valued at $36 billion and regularly tipped as an IPO candidate. With its Acquisition, it now has the power of Stripes API and the funds to make a major push for dominance in the African Market.