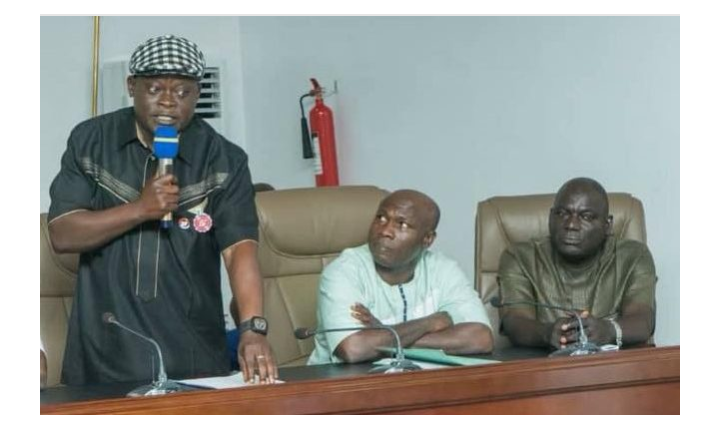 The Nigeria Labour Congress (NLC), Kogi State chapter has rejected the proposed 60% salaries for Kogi workers and pensioners ahead of Eid El Fitri.

The organized labour took the decision after a meeting held Wednesday with the repesentatives of the state government at the state capital Lokoja, describing the 60% payment as inhuman.

According to the state Commissioner for Finance, Budget and Economic Planning, Asiwaju Idris Asiru, the state has a shortfall in the April statutory allocation by 30% which caused the reduction in the salaries of workers. Recall that the civil servants in the state government payroll received 80% salaries last month while the local government staff and teachers received 35%.

However, with the 30% shortfall in the state allocation, and the proposed 60% for state workers, the civil servants at the local government level may receive far less than the 35% they received last month.

Similarly, the 21 local government areas in the state received a gross statutory revenue is N2,300,817,800.19 after the value added tax and Exchange gains for the month in view, which he said has made it difficult for the state government to carry on her full responsibilities including the salaries of the civil servants.

Umu Obiligbo – Not For Everybody Ft. Rudeboy Mp3 Download