The Federal Government, on Thursday, gave an indication that it will approach the Supreme Court to challenge the Court of Appeal judgement that quashed the terrorism charge it preferred against the detained leader of the Indigenous People of Biafra, IPOB, Nnamdi Kanu.

Reacting to the judgement, FG, through the Attorney-General of the Federation and Minister of Justice, Mr. Abubakar Malami, SAN, contended that Kanu was merely discharged by the appellate court and not acquitted.

Malami, SAN, while insisting that issues that predated Kanu’s rendition from Kenya, are yet to be determined by the court, said the government would exploit the appropriate legal options and also communicate same to the public.

A statement the AGF made available to newsmen through his media aide, Dr. Umar Gwandu, read: “The Office of the Attorney General of the Federation and Minister of Justice has received the news of the decision of the Court of Appeal concerning the trial of Nnamdi Kanu.

“For the avoidance of doubt and by the verdict of the Court, Kanu was only discharged and not acquitted.

“Consequently, the appropriate legal options before the authorities will be exploited and communicated accordingly to the public.

“The decision handed down by the court of appeal was on a single issue that borders on rendition.

“Let it be made clear to the general public that other issues that predates rendition on the basis of which Kanu jumped bail remain valid issues for judicial determination.

“The Federal Government will consider all available options open to us on the judgment on rendition while pursuing determination of pre-rendition issues”. 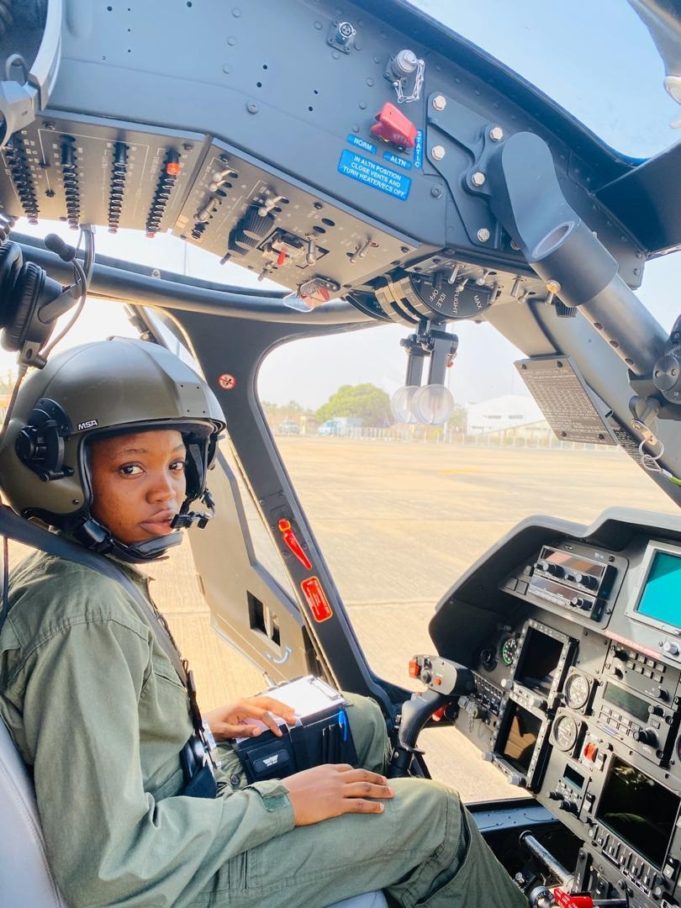 DOWNLOAD MP3The Nigerian Air Force has revealed why an autopsy was not conducted on Nigeria’s First female combat helicopter pilot, Tolulope Arotile. According to the NAF,… 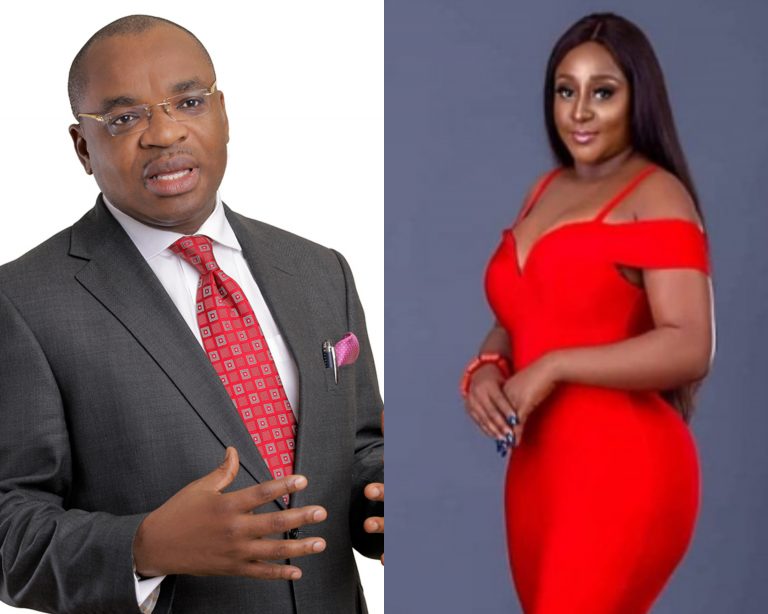 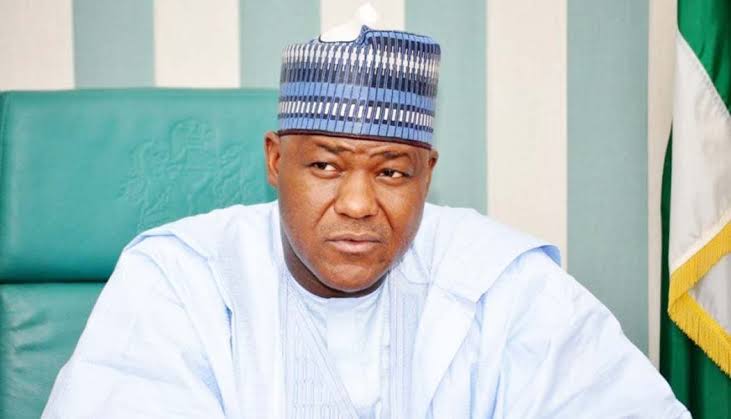 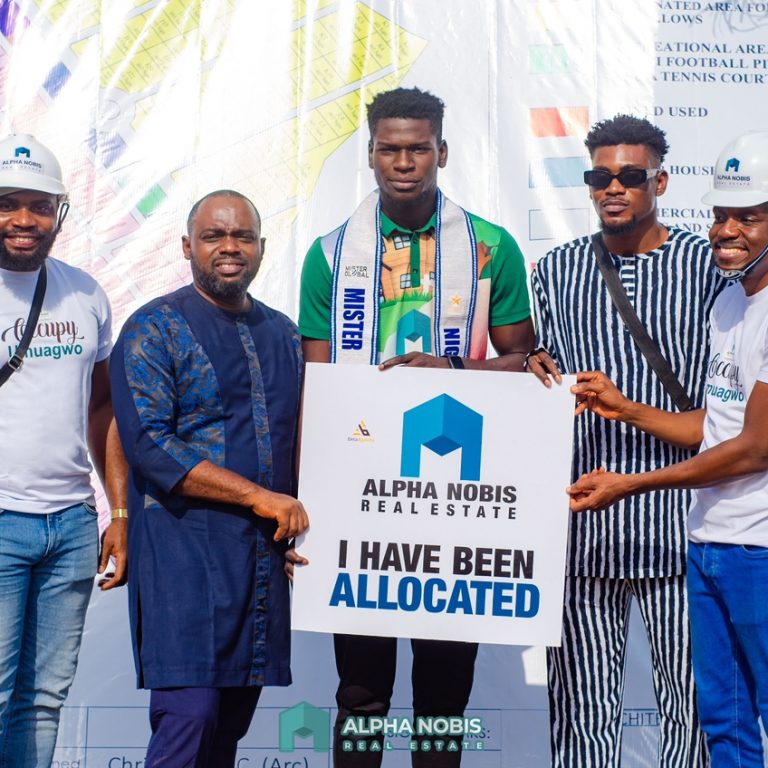 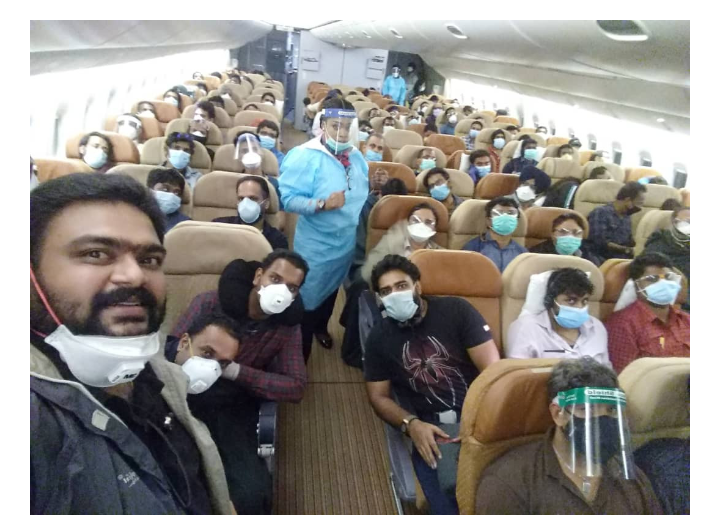 DOWNLOAD MP3Three hundred and Twelve Indian nationals have been evacuated from Nigeria as a result of the lingering Coronavirus pandemic. The Indians departed the Murtala…