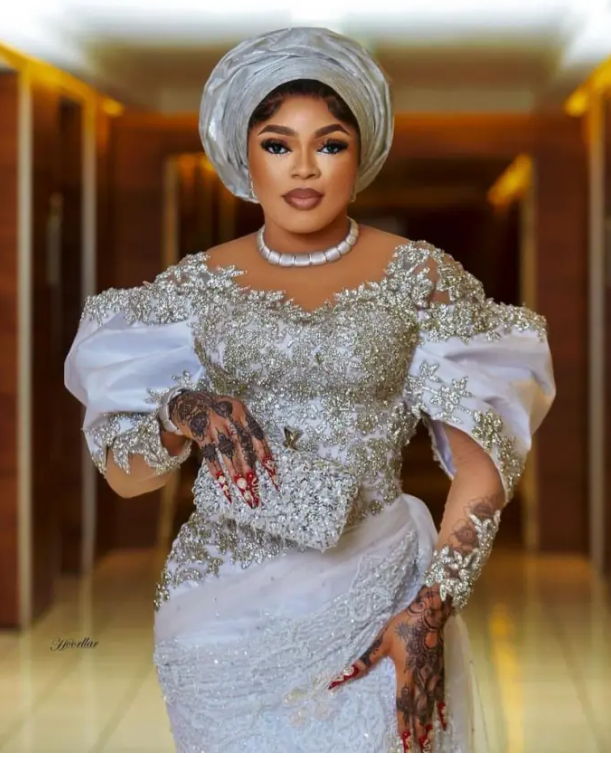 Bobrisky, a Nigerian male-barbie, has asked his fans to stop photographing him with their Android phones.

Those phones, according to the socialite, make him look like “someone keke jam.”

He then warned his fans that when it comes to taking photos with him that he would only allow the usage of iPhone13 he needs to “stop looking like retired old ashewo” in photos taken with other people’s phones.

Below is what he shared on his page; 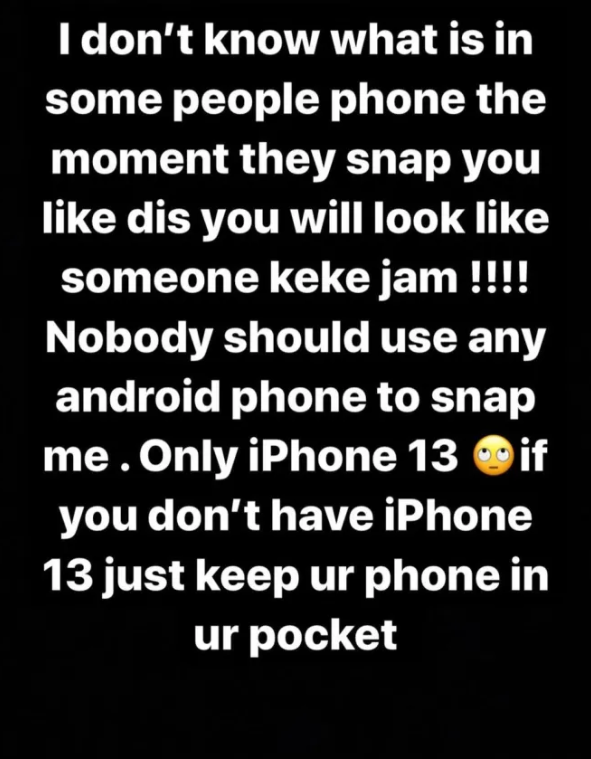 In related news, Bobrisky responded to those who questioned why he hasn’t moved into his mansion.

This comes after the 30-year-old transvestite unveiled his new mansion in Lagos state, which he claims is worth N400 million, and threw a grand housewarming party to celebrate.

However, some Lagos residents who passed in front of the house revealed that the entire area is deserted and that not a single air conditioner has been installed in the property.

Do you find 9jadailyfeeds useful? Click here to give us five stars rating!
Tags: Bobrisky