Former DMW records singer, Yonda, opens up on what transpired with his former boss, Davido, and his relationship with Burna Boy.

This comes following the plea to his ex-boss about getting signed back into DMW over claims of his music career fading off.

In an interview session, Yonda revealed that around the time he joined Davido’s record label, he had a good relationship with Odogwu after which he sent him a music track that he did nothing about.

Speaking further, he revealed that he sent the same track to Davido which he used on his Intro track which later caused a rift with Burna Boy.

Yonda stated that around when the song was released, the self-acclaimed Giant of Africa penned a subtle shade aimed at him. 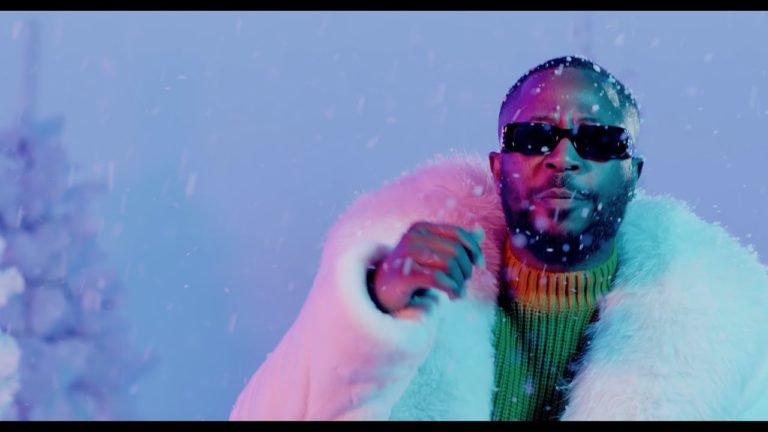 DOWNLOAD MP3Rebel Wilson has become a new mum after welcoming a daughter via a surrogate. The Pitch Perfect actress revealed the exciting news via Instagram… 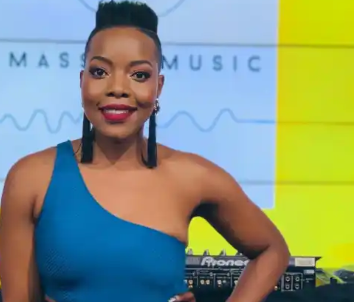 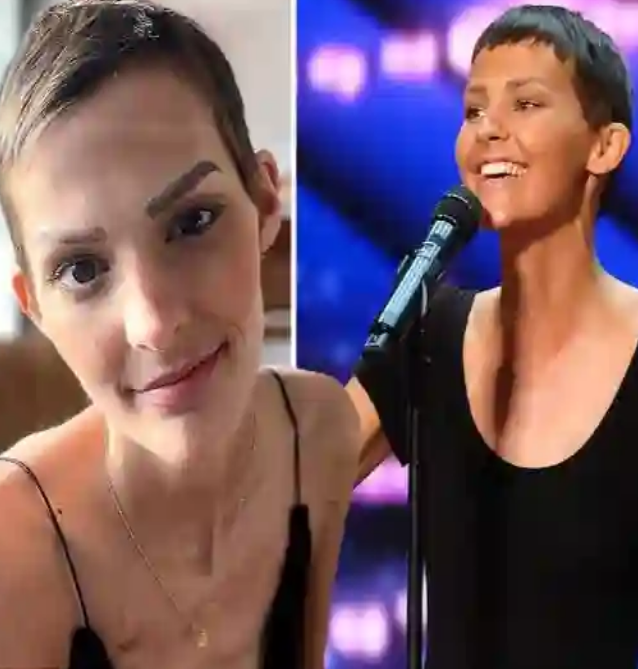 DOWNLOAD MP3America’s Got Talent star Jane Marczewski, aka Nightebirde, has died at age 31 after battling cancer for more than five years. She was diagnosed… 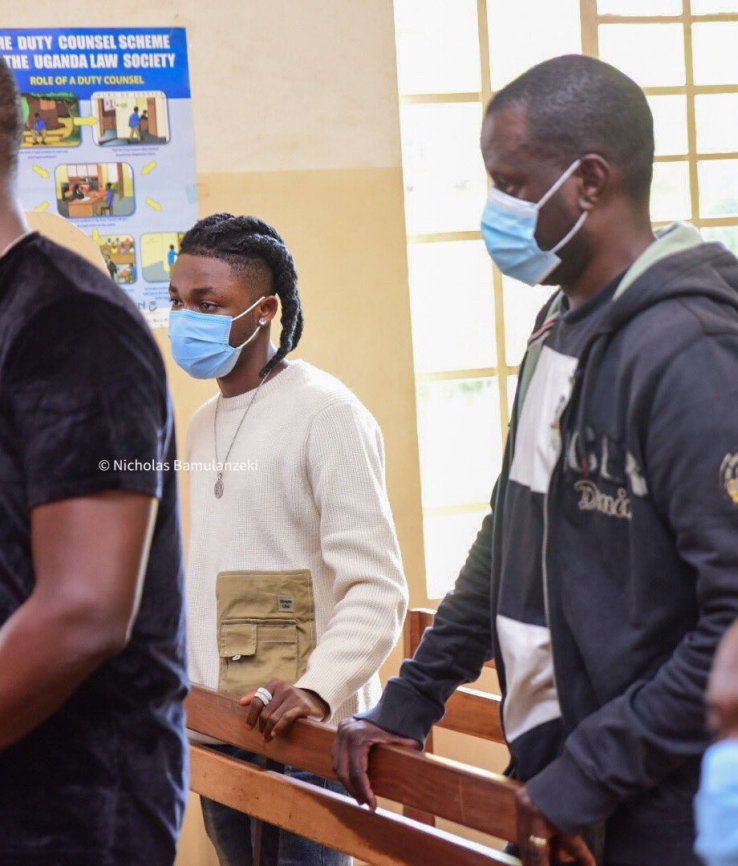 DOWNLOAD MP3Nigerian artistes, Omah Lay & Tems alongside her manager, Muyiwa Awomiyi are likely to Face nothing less than seven years in prison if convicted… 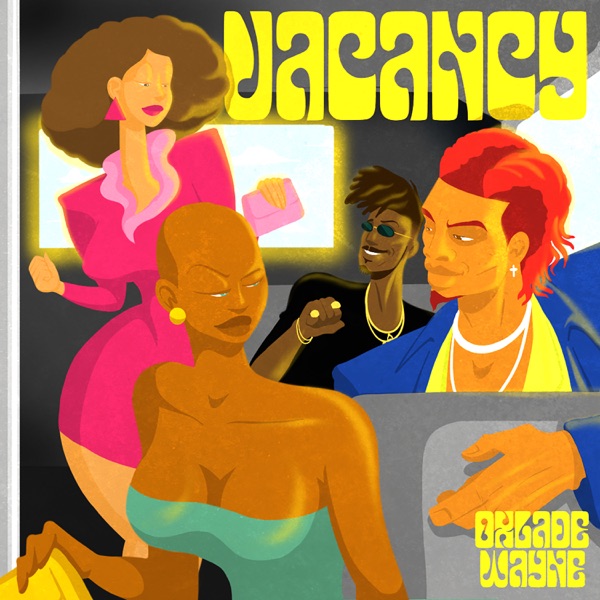