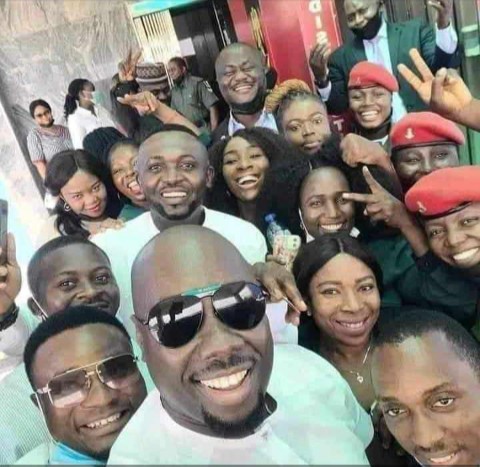 Business Magnate, Obinna Iyiegbu popularly known as Obi Cubana, was released on Thursday night, 4th October, after he was detained at the Economic and Financial Crimes Commission headquarters for three nights. Obi Cubana was grilled by his investigators on alleged tax fraud, currency abuse, and money laundering.

The EFCC spokesperson, Wilson Uwujaren, confirmed the release of Cubana from custody on Thursday.

Obi Cubana had been under interrogation in custody since Monday afternoon. He was invited by the anti-graft agency, however, the details of his alleged offenses have not been published since he was being admitted on administrative bail.

Cubana’s bail terms were not also released by the EFCC, but indications were made that Cubana would be summoned to defend himself in court on issues bordering on currency abuse, tax fraud, money laundering, and verified business transactions.

The EFCC had called up Cubana, yet declined to give specifics on his offense, apparently to avoid jeopardizing the probe.

Recall that Obi Cubana came to the limelight following the flamboyant burial staged for his late mother by himself and his followers earlier this year.

It is still unclear if Cubana’s ordeal with the agency is linked with the way local and hard currencies were sprayed and the ostentatiousness during the obsequies of his mother or if there were other issues pertaining to his questioning by the operatives of the anti-crime agency.

After Cubana’s release, some pictures emerged online, where he seemed to be with his investigators of the agency. 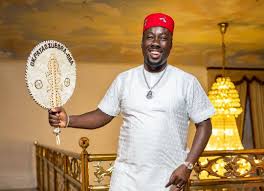 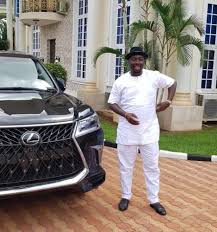