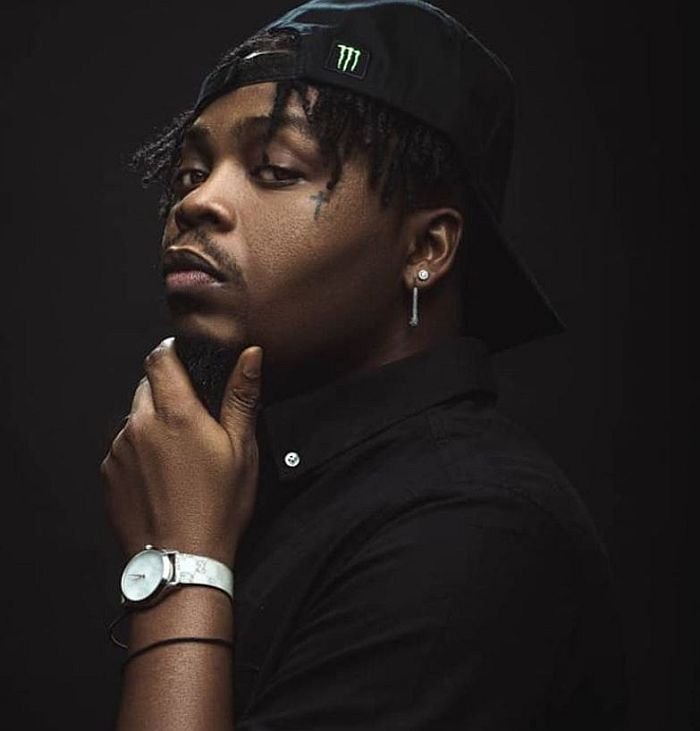 YBNL headliner & ‘Infinity’ crooner, Olamide has announced that a new album is on the way. The rapper who turned 32 years old yesterday made the announcement after a fan requested for a new single to mark the rapper’s birthday.

Olamide replied the fan on his Insta-story, he wrote;

“Worry not… I just completed my album yesterday. I’m ready for you guys… just pick date.” 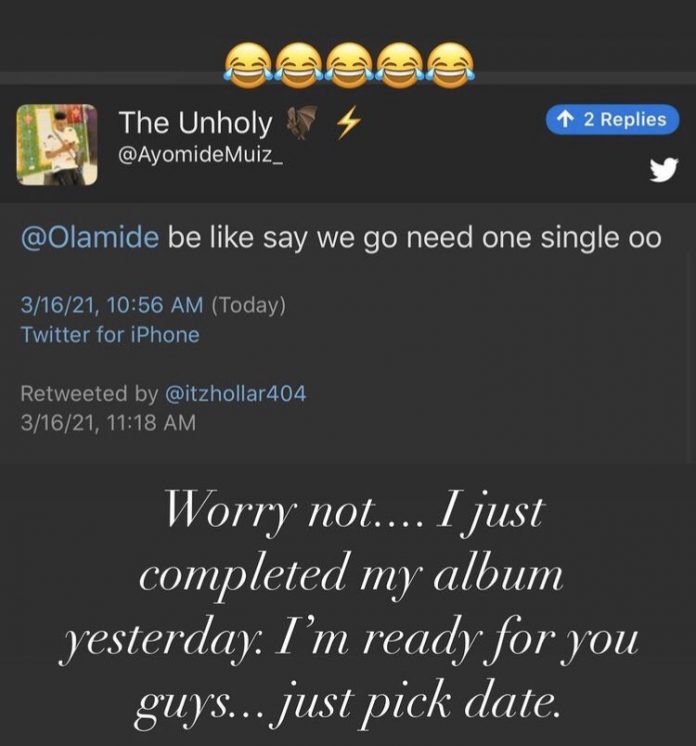 I can’t believe I became this famous – Black Camaru

Let’s talk, which of these producers has the most resonating voice tags

Davido & DaBaby Has An Incoming Tune For The Summer

Legendary Styles – LooseGuard (I See I Saw, I See Snake...